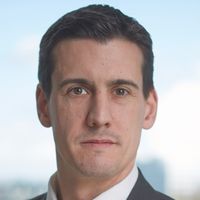 A number of articles have appeared in the press over recent months regarding former service personnel who have developed cancer as a consequence of their past service on Sea King helicopters.

The Ministry of Defence (MoD) is said to have made payments in respect of those claims, presumably under the War Pension or Armed Forces Compensation Schemes (AFCS).  It’s said the payments were made because the MoD accepted that under the regulations that govern these schemes, there is a link between people diagnosed with multiple myeloma and their military service.

Former Royal Air Force (RAF) crew who served on the Sea King are rightly concerned. Jet fuels used in civil and military aircraft have long been known to cause immediate toxic neurological effects, such as dizziness, headache, nausea and fatigue. The link between fuel emissions and cancer has also been widely studied and the increased risk is well known.

What’s most alarming is the allegation that a report in 1999 recommended that engineering controls should be implemented to reduce the exposures of those on board, but it appears those recommendations were never implemented. If that’s correct and there is no good reason for it, then this may constitute a breach of the Control of Substances Hazardous to Health Regulations 2002 and there might be recourse to civil claims for compensation, which could be pursued in addition to any War Pension or AFCS claims.

There are already a number of reported instances of cancer in those who served on the Sea King. However, cancer is an insidious disease, with symptoms and a diagnosis often arising many years after the exposure occurs. There may be many more cases to come to light.

Asbestos is known to cause a variety of deadly cancers and according to the Health and Safety Executive’s most recent data, 40 per cent of lung disease deaths each year are attributable to mesothelioma or asbestos-related lung cancer.

Those involved in the maintenance and repair of Sea King helicopters are unlikely to have been aware of the presence of asbestos at the time. As a result, they’re unlikely to have taken, or been given, appropriate safety equipment to avoid exposure.

Sea King helicopters were in service between 1969 and September 2018, with active service in both Gulf Wars and in Afghanistan.

Find out more about Irwin Mitchell's expertise on how we can supporting former service personnel at our dedicated Sea King helicopters section.

cancer is an insidious disease, with symptoms and a diagnosis often arising many years after the exposure occurs 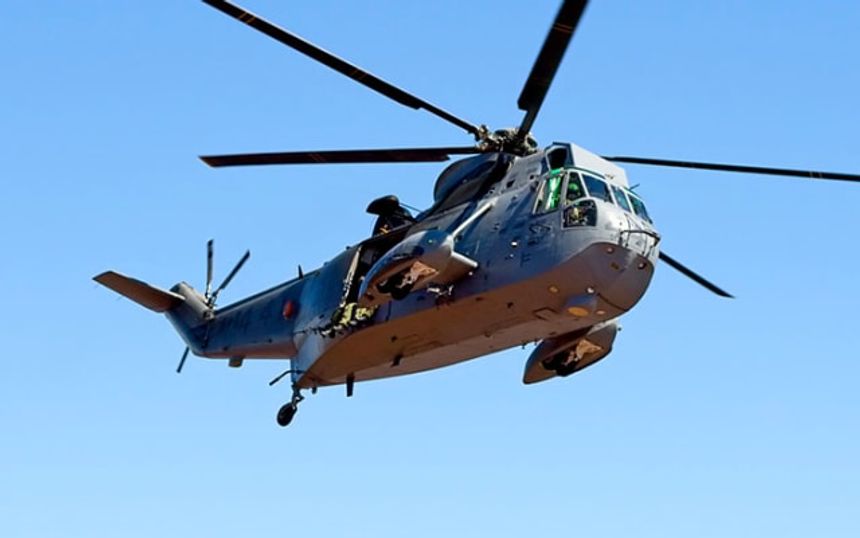