On 1 August, 1990, BA flight 149 was due to fly from London Heathrow to Kuala Lumpur, via a scheduled stop in Kuwait.

The flight and its 367 passengers and 18 crew departed after a delayed take off from Heathrow and landed in Kuwait at around 01:13 GMT 2 August 1990. On the same day, Iraq launched a military invasion of Kuwait.

It seems that no other flights landed that night and it was reported that within an hour of flight BA 149 landing, the runway and control tower were bombed, preventing their use. The flight did not resume and the passengers and crew were evacuated.

What happened thereafter, and why the flight was not diverted, has been the subject of much discussion and more recently media attention following the publication of “Operation Trojan Horse” by Stephen Davis, who has interviewed 100 of the passengers and crew.

Those who had travelled on board flight BA 149 were captured by Iraqi forces and taken hostage. They were subjected to mental and physical abuse. Women and children were offered the opportunity to return home in late August, while the remaining hostages were dispersed and transferred between various sites and used as human shields. The last of the hostages were finally released in mid-December 1990.

As a result of the trauma endured during their capture, claims were brought in various jurisdictions in the 1990s.

Several claims were brought against British Airways. It was alleged that British Airways was negligent in its decision to land in Kuwait when it did, and that its negligence led to those on board suffering personal injury and financial loss.

Sixty one French passengers were reportedly awarded damages by the French Courts, valued at £2.5 million on 8 November, 1995, a decision which was upheld on appeal on 15 July, 1999, with seven additional French claimants reportedly receiving a compensation sum of around £1 million between them in 2003. It was also reported that claims made by US plaintiffs were settled out of court.

Claims were brought in Scotland, England and Wales and the House of Lords ultimately found in British Airways’ favour, concluding that BA was not liable to pay compensation to any of the British passengers who had been on board BA flight 149.

Expert International Serious Injury lawyer, Cheryl Palmer-Hughes explains: “The House of Lords decision was made on the basis that claims in negligence were precluded as the Warsaw Convention was an exclusive regime, and the view was taken that under article 17 of that Convention they had no remedy.

"However, claims for compensation as a result of incidents of this nature are not simply about financial compensation, they are about justice for those involved. To date, those British passengers on board have been denied the justice and closure they so desperately need.”

Calls for a public inquiry

Passengers remain without a full explanation as to what happened and what decisions were made which led to their flight landing in Kuwait when it did. They have renewed their plea for an independent investigation to take place, particularly in light of the information that has surfaced during the civil claims and as a result of Davis’ research.

The BBC reported in December 2020 that “The government said it would not be commenting further, however, the Ministry of Defence has confirmed a special report into the crisis will be released into the National Archive in 2021 and will be made available to the public.” The report is yet to be released.

Yogi Amin, who leads Irwin Mitchell’s Public Law and Human Rights team, added: “Those British passengers on board flight BA 149 understandably have questions surrounding their ordeal and the information is understandably sensitive and complex.

"These questions could be properly answered by way of an independent public inquiry. I urge the government to respond to these requests and publish the report promised for this year and to conduct an investigation into the fateful events of 1 and 2 August 1990.”

Find out more about Irwin Mitchell's expertise in supporting people at public inquiries at our dedicated protecting your rights section.

“Those British passengers on board flight BA 149 understandably have questions surrounding their ordeal and the information is understandably sensitive and complex. These questions could be properly answered by way of an independent public inquiry. I urge the government to respond to these requests and publish the report promised for this year and to conduct an investigation into the fateful events of 1 and 2 August 1990.” 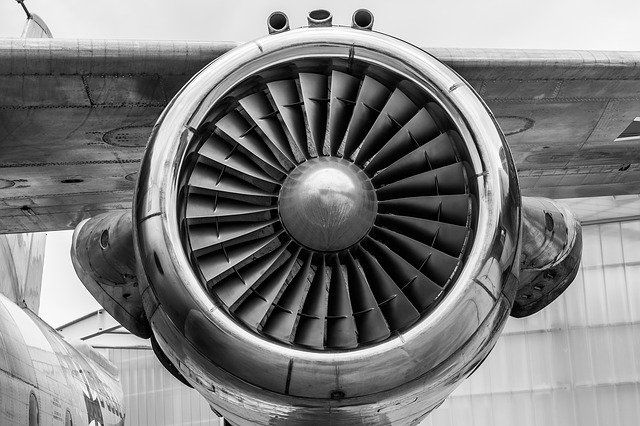