Universal Credit was introduced in 2013 and is a lifeline benefit for low paid workers and those unable to work. During lockdown in 2020, the Conservative Government introduced a £20 per week uplift for those claiming Universal Credit. The uplift is due to end in September 2021 causing financial devastation to individuals and families.

The £80 per month increase has been vital to families covering increases to the basic cost of living such as utilities and food. Even with this increase there has been a steep rise in poverty, food bank usage and homelessness in the UK. The stripping of this uplift will undoubtedly cause financial hardship amongst individuals, families and communities who are already struggling.

The Government are focusing on a “jobs-led” recovery from the pandemic which will see this cut impacting on the most vulnerable.

Rishi Sunak, Chancellor, has stated “the uplift was always intended to be temporary.” Whilst the increase in the number of people claiming Universal Credit during the pandemic has been significant, the benefit along with the £20 uplift has prevented many from short and long term poverty and the need for this uplift has not simply disappeared due to its temporary intentions.

Whilst Universal Credit recipients received this uplift, people in receipt of legacy benefits such as Employment and Support Allowance (ESA) and Job Seekers Allowance (JSA) have not received any increase in their benefits during the pandemic, despite the cost of living also increasing to ESA and JSA recipients.

There are currently more than two million claimants who have missed out on these additional funds and there is a case currently going through the judicial review process regarding the uplift to legacy benefits too.

If the judicial review is successful, there could be a backdated payment of £1,500 due to those on legacy benefits, which could be essential for recipients.

Pre-pandemic benefit rates of legacy benefits and Universal Credit were clearly insufficient for purpose due to the high rates of poverty and use of food banks. However, the stripping of the uplift is going to further deepen the struggles of those already on the lowest budgets.

The Prime Minister stated that ending the uplift and the deprivation resulting from this is “the answer to get people into work.” There are so many individuals and families who simply cannot work and the retention of the uplift as well as increasing this for legacy benefits would be extremely welcome amongst campaigners and recipients, however, with the cut to the uplift looming it is looking increasingly unlikely that the Government will retain the uplift.

At Irwin Mitchell we have a dedicated benefits team supporting our clients with accessing welfare benefits following a personal injury. More information can be found at our dedicated welfare section.

Pre-pandemic benefit rates of legacy benefits and Universal Credit were clearly insufficient for purpose due to the high rates of poverty and use of food banks. However, the stripping of the uplift is going to further deepen the struggles of those already on the lowest budgets. 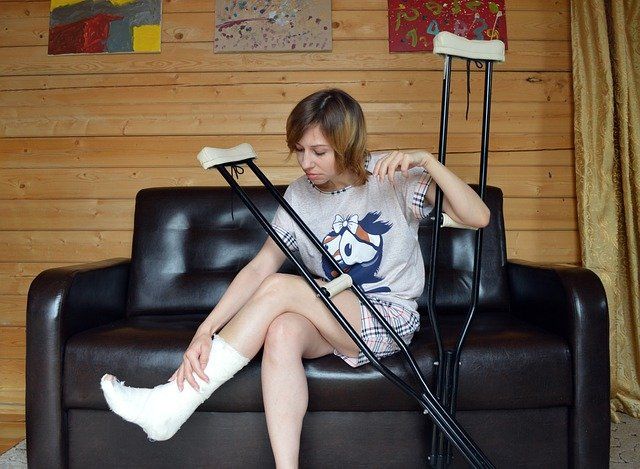