by Kate Venn, an Associate Solicitor in our National Serious Injury Team

It was recently confirmed that Jem Stansfield has been awarded damages of £1.6million in his personal injury claim against the BBC.

Mr Stansfield was a presenter at the BBC who was working on the science show Bang Goes the Theory back in 2012.  He was asked to take part in a “crash test dummy” experiment in which he was strapped into a go-kart like contraption and propelled at speed along a track and into collision with a post.

As a result of the experiment, Mr Stansfield suffered whiplash and brain injuries, including a complex psychiatric reaction.  The BBC has been found liable for his injuries.

I have been reading some of the reactions to the award of damages on social media.  It is apparent there is a lot of misunderstanding about the nature of these often very complex injuries.

Person A might suffer a seemingly very severe injury to the brain but will go on to do well through rehabilitation and may be able to resume work, hobbies etc, much as she/he enjoyed pre-injury.

However, Person B might suffer a seemingly fairly mild head injury initially, but his or her psychological reaction to it is devastating to the point he or she cannot resume work and may need lifelong care and rehabilitation.

No two injuries are the same

How a person responds to and rehabilitates from a brain injury is incredibly individualised.  No two injuries are the same, just as no two people are the same.

In Mr Stansfield’s case, it is clear that he continues to suffer from a wide range of genuinely debilitating symptoms.  He was a high earning individual who is no longer capable of work at the same level.  That is why Mrs Justice Yip rightfully compensated him in the sum she did.

Damages are not a lottery win - they pay for vital care

Without knowing an individual’s circumstances and the facts and evidence behind his/her particular case, it is impossible from the outside to make a judgment about an award of compensation.  The damages awarded to Mr Stansfield is not a lottery win – it is compensation for his lost earnings and for the care and treatment he has required to date and will require in the future.

The damages awarded to Mr Stansfield is not a lottery win – it is compensation for his lost earnings and for the care and treatment he has required to date and will require in the future. 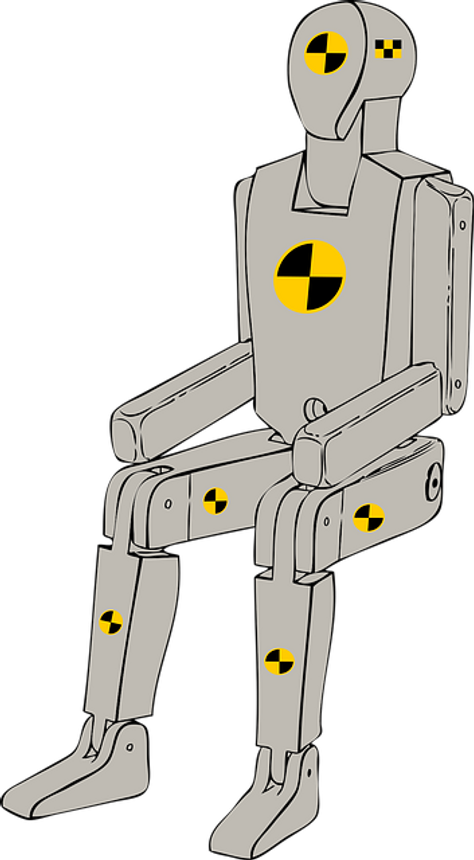