The Covid-19 pandemic created an unimaginable crisis for the aviation industry. According to Cirium, a leading analytics company for aviation and travel, almost 70 per cent of the world’s aircraft were grounded during the first months of 2020. By extension, so were their pilots.

The significant reduction of commercial and private flights over such a long period of time has naturally led to questions being raised as to how pilots have been able to maintain their flying proficiency during the extended grounding.

All holders of licences for professional flying or for general aviation have to keep their licence ‘current’ in order to maintain its validity. The requirements for ‘currency’ differ for different types of licences.

The UK Civil Aviation Authority (CAA) directs that any pilot in command or co-pilot must have successfully carried out at least three take-offs, approaches and landings in an aircraft of the same type or a full flight simulator representing that type in the preceding 90 days.

On the other hand, the CAA requires all holders of general aviation licences (which are mainly for private and / or recreational flying) to have completed at least 12 hours of flight time (including 12 take-offs and landings and a refresher training of at least one hour of total flight time with an instructor),  or passed a proficiency check with an examiner within the previous two years.

Following an investigation into an incident with Lion Air A330, Indonesia’s National Transportation Safety Committee expressly commented in its report that “during the Covid-19 pandemic the operation department had difficulties to maintain pilot proficiency and recent experience since the aircraft operation reduced and travel limitation issue”.

The situation appears to be worse with general aviation. Interestingly, the UK Air Accident Investigation Bureau (AAIB) has quoted that despite a disproportionate lack of flying, the amount of safety reporting has remained at 86 per cent of the year before. Further, just in the past three months the AAIB has already opened field investigations into two fatal accidents involving light aircrafts.

It is undeniable that simulators improve training efficiency and are of significant importance to help pilots maintain their flying proficiency. However, the lockdown has had a profound effect and has caused a huge backlog of available simulator slots, availability of instructors and examiners.

Return to the skies

The change of rules for international travel on 4 October is welcomed by most, and indeed, it is reported that commercial flights are now at their highest level since March 2020.

Thankfully most commercial pilots are able to access full-scale flight simulators and hopefully, any issues caused by backlog of available simulator slots to private pilots are being gradually resolved with the full lifting of restrictions.

As travel bans unwind worldwide, we all look forward to returning safely to the skies.

The Covid-19 pandemic created an unimaginable crisis for the aviation industry. According to Cirium, a leading analytics company for aviation and travel, almost 70% of the world’s aircraft were grounded during the first months of 2020[1]. By extension, so were their pilots. 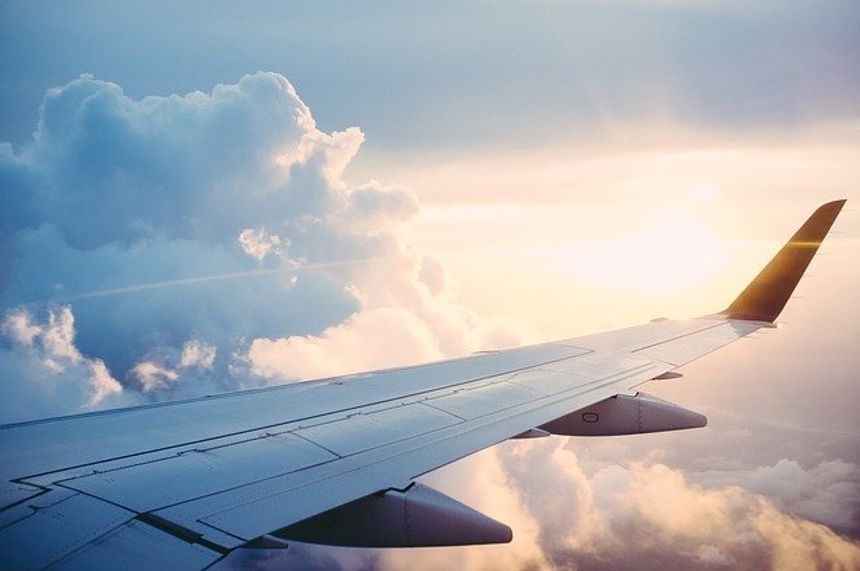