by Samantha Burnard, a serious injury solicitor at Irwin Mitchell specialising in applications to the Criminal Injuries Compensation Authority

The last 19 months have been a whirlwind for many, with victims of domestic abuse facing some of the most intense storms.

As October is Domestic Abuse Awareness month, it is imperative to explore the scale on which domestic abuse occurs in the UK, what is being done to help victims and the implications of recent legislative changes on the future.

Charities report surge in all forms of domestic abuse

The tragic effects of lockdown were unveiled by Refuge, which reported a 61 per cent increase in calls and contacts logged on its National Domestic Abuse Helpline between April 2020 and February 2021. Importantly, it notes that this includes more than just physical violence, highlighting that abuse encompasses sexual, economic and emotional aspects too.

Women’s Aid noted that 88.1 per cent of survivors in its study experienced some level of emotional or psychological abuse.

Essential work is being carried out across the UK by charities, including both Refuge and Women’s Aid, to provide aid to those who are struggling with domestic abuse in all forms.  On a more local level to where I am based, Behind Closed Doors is a registered charity based in Leeds that provides support to people whose lives have been afflicted by domestic violence and abuse.

Behind Closed Doors CEO, Ruth Davany has recently spoken about the charity and how it assist victims.

She said: “Behind Closed Doors provides end to end practical and emotional support for people and their families who have experienced domestic abuse. Demand for our service increased significantly in the last year and during Covid-19 restrictions. We worked with 21 per cent more service-users than the previous year, many describing this time as feeling trapped and scared.

"Our service-users also reported greater levels of isolation and poor mental health than previous years, and were concerned about the impact of lockdown on their support networks.”

The Criminal Injuries Compensation Authority (CICA) aims to help victims within England, Scotland and Wales, by providing a compensation scheme to those who may not be able to claim against those responsible for causing their injuries.

Highly experienced CICA solicitors within Irwin Mitchell’s national team based in Leeds, help to support victims throughout their journey and to attain a sense of justice by ensuring they obtain the right level of compensation from the CICA for the horrors they have been through.

Despite the CICA’s willingness to take psychological factors such as PTSD, depression and severe anxiety into account when dealing with domestic abuse cases, economic abuse is not usually taken into consideration.  The recently implemented Domestic Abuse Act 2021 introduces a statutory definition of abusive behaviour which is inclusive of economic abuse.

Currently, the CICA is still operating on its scheme devised in 2012, which is stringent in its application of being a victim of a “crime of violence” narrative.  It remains to be seen, whether the scheme will be altered to be more considerate of those who have encountered primarily economic harm.

In the meantime, charities like Behind Closed Doors will continue to offer greatly needed help and support to victims of domestic abuse.

For more information on available help

Find out more about Irwin Mitchell's expertise in supporting people through the Criminal Injuries Compensation Authority scheme at our dedicated CICA section.

Find out more about the work of Behind Closed Doors at its website - www.behind-closed-doors.org.uk 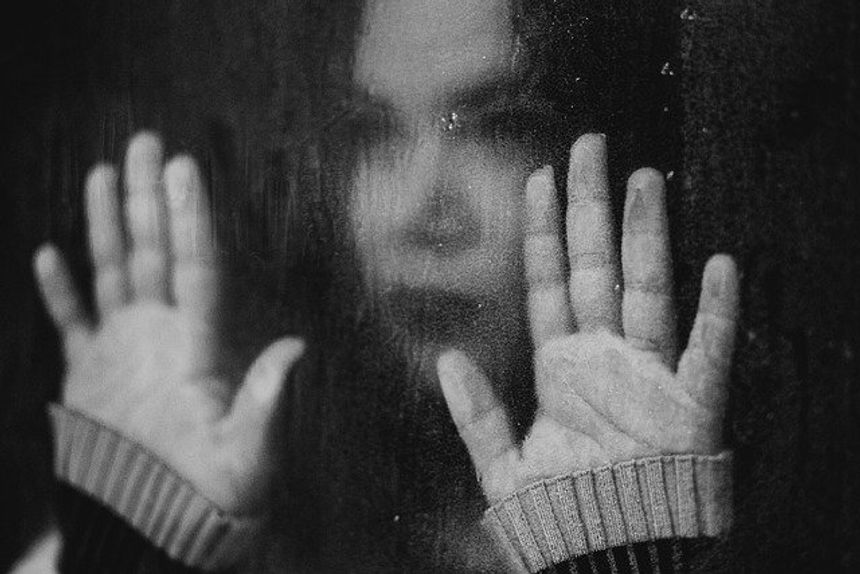