Smart motorways never stay out of the news for very long. They create a lot of emotion. This has been driven by a number of tragic occurrences of death or serious injury in recent years.

We have also had the undercover investigation highlighting the failing technology with staff at the National Highways Control Centre shockingly suggesting that road users may wish to pray with a view to preparing to die.

At Irwin Mitchell, we have consistently championed improved safety measures on smart motorways. We have urged the Government to pause the further rollout of smart motorways until an assessment of their safety can be undertaken by an independent body.

The report suggested halting construction and retro-fitting emergency laybys to existing all-lane running motorways, where there is no hard shoulder.

Ironically, the report comes just before Road Safety Week, a national campaign led by Brake, which starts on 15 November.

Claire Mercer, whom Irwin Mitchell represent, whose husband Jason was killed on a stretch of the M1 with no hard shoulder, said: ‘We have had a report saying that safety on these roads is not guaranteed and now the benefit-cost ratio is not there, so it’s just an unpicking of the whole package. It’s been coming slowly for a long time, but the whole package has failed.’

Claire organised a coffin protest in Westminster on Monday demanding the reinstatement of the hard shoulder. 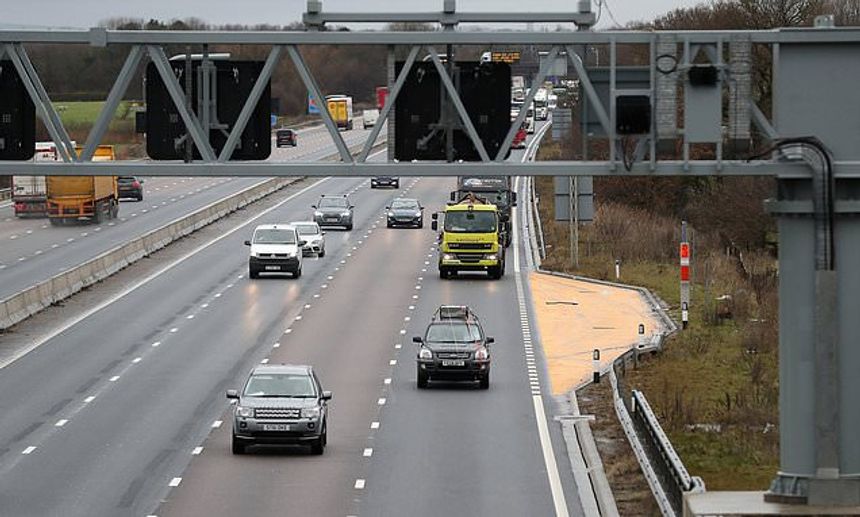