By Georgie Woolmer, a  serious injury solicitor at Irwin Mitchell

On Monday, 15 November, MPs will debate e-petitions relating to road traffic offences for fatal collisions. The debate is set to take place during Road Safety Week which runs from 15-21 November 2021.

At Irwin Mitchell, we support many families through the legal process after they have lost a loved one as a result of a fatal collision.  We support families through the difficult processes involved throughout the police investigation, inquest and then personal injury claim. Often, the consequences for causing a fatal collision are seen by victims as being too lenient and the range of offences to charge a perpetrator under narrow.

At present, the maximum penalty for failure to stop after an incident is points on your driving licence and a six-month custodial sentence.  Causing death by careless/dangerous driving brings a sentence of between five and 14 years. In practice, sentences and consequences for causing fatalities as a result of dangerous driving are often in the lower end of the severity bracket.

Campaigners are calling for the sentence for failing to stop after a fatal collision to be increased and for the offence of causing death by dangerous driving to be widened to include failure to stop, call 999 and render aid on scene until further help arrives.

The two petitions due to be debated,  both of which have individually received more than 100,000 signatures, are:

Ryans Law: widening the definition of ‘death by dangerous driving’

Ryan Saltern was hit and killed when walking along a road in Cornwall. Ryan was hit by a motorist who fled the scene and left Ryan to die. The defendant pleaded guilty to failing to stop and report an accident to the police and was handed a four month prison sentence, suspended for one year. He was also disqualified from driving for 12 months, given an evening curfew for four months and ordered to pay a victim surcharge and prosecution costs.  They were not charged with causing death by careless driving.

Ryan’s family commented that charging individuals with failure to stop or careless driving ‘offers a lighter custodial sentence and focuses on fines and suspensions’. As a result, the family set up Ryan’s Law, a petition calling for:

Tougher sentences for hit and run drivers who cause death

Like Ryan’s Law, this petition calls for the sentence for failing to stop after a fatal collision to be increased. It explains that the current legislation and sentencing in place for hit and run drivers who cause death doesn’t go far enough and asks government to amend the consequences for such situations.

The Government has responded to petitions explaining that, whilst it acknowledges that it is wholly irresponsible for drivers to fail to stop after an incident, the offence of failing to stop should not be used to punish an offender for a serious, but not proven, offence (MPs to debate petitions on road traffic offences for fatal collisions - Committees - UK Parliament).

The Department for Transport has further explained that failure to stop and report offences, often referred to as a hit and run, is not an accurate reflection of the offence. The offence is designed to deal with the behaviour relating to the failing to stop, not as an alternative route to punishing an offender.

The majority of failure to stop offences relate to lower level offences like clipping of wing-mirrors. Where there is evidence that the driver caused harm there are a range of offences for which the driver may be charged, and the failure to stop will be treated as an aggravating factor. The Department for Transport that it is looking into the issue of such incidents and failure to stop resulting in death or serious injury and exploring whether further options can be pursued (Government rejects “Ryan’s Law” petition on killer hit-and-run drivers | road.cc)

A report by the Department for Transport indicates that, for the last 10 years, the UK has seen between 1,500 to 2,000 people sadly losing their life each year in road traffic accidents. COVID-19 showed a decrease in road deaths by 14 per cent but figures were still high at 1,580 (Reported road casualties in Great Britain: provisional estimates year ending June 2020 (publishing.service.gov.uk).  Whilst figures have more than halved since 2005, it is clear that more work can be done in this area and Government reviews to the legislation around fatalities and sentencing is welcomed. It is hoped that Government reviews will consider the law in this area and ensure that it is fair to both victims and drivers.

You can watch the debate on YouTube and on the Government website from 4.30pm on Monday 15 November 2021, or alternatively you can read the debate transcript on UK Parliament’s website shortly after the debate concludes.

Further information can be found at MPs to debate petitions relating to road traffic offences for fatal collisions - Politics.co.uk

Find out more about Irwin Mitchell's expertise in helping people and their families following collisions at our dedicated road traffic accidents section. 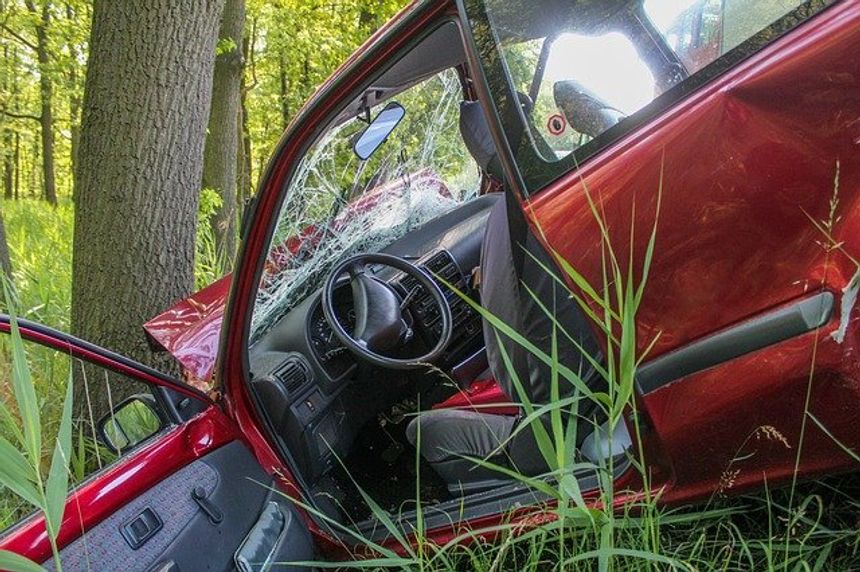