By Georgie Woolmer, a serious injury solicitor at Irwin Mitchell

The risks of rural roads

According to research undertaken by Brake, the road safety charity, more than half of fatal crashes in Britain occur on rural roads with rural roads being the most dangerous on a mile for mile basis than any other road type.

Cyclists, motorcyclists and car users are more than three times more likely to be killed per mile travelling than on urban roads, with speed being a major factor in this.

The most common types of collisions are running off of the road, collisions at rural junctions  or are as a result of head-on collisions.

Rural roads are often narrow and poorly lit. Many have poor road surface and maintenance conditions.

Most rural roads are home to huge blind spots and narrow bends and don’t have pavements or cycle paths. There are often little to no crash barriers. There is nothing in place to keep vulnerable road users such as pedestrians or cyclists safe from motor vehicle users.

Obstructions like animals or tree branches are commonplace and rural roads are more likely to be home to slower or larger moving vehicles, such as tractors or lorries, giving rise to higher and more risky passing manoeuvres from other road users.

The legal speed limit on rural roads is 60mph. Concern around this comes from the risks that occur when using rural roads as compared to the safety of travelling at this speed. Rural roads are at higher risk of flooding than major urban roads, can be covered with debris such as mud and leaves and are harder to navigate in wet, icy or windy conditions.

All of these factors make travelling at 60mph increasingly dangerous to drivers and other road users. If drivers are going too fast for the road conditions, emergency braking becomes harder and losing control of the vehicle becomes difficult to avoid.

Police in Herefordshire have recognised the hazards of rural road use and have advised motorists of the increasing dangers when driving on rural roads, particularly as nights become darker, harvesting season gets under way and road conditions become poorer.

Police have pointed to inappropriate overtaking and speed as two of the main influencers of accidents. Police have urged driver’s to be patient, be vigilant for agricultural vehicles and to take extra care (Police warn of seasonal risks to rural road users | Ledbury Reporter).

Experts at Euro Car Parts have added that due to the changing of seasons, driver’s now also need to be aware of the risk of leaves on the ground and the skid impact when slippery. Experts at Saga have warned that motorists should pay close attention to road conditions when driving in tree-lined areas as ‘hitting a bunch of leaves is almost as bad as hitting black ice’ (Drivers face 'serious hazard' this Autumn in safety risk - 'almost as bad as black ice' | Express.co.uk).

Brake is calling for rural roads to be reviewed on a case-by-case basis and for appropriate speed limits to be set in response, meaning that some rural roads could be slower paced than others if deemed necessary (Safe not 60: rural roads | Brake).

Road Safety Week runs within the UK from 16 to 22 November. Organised by Brake, the week is the UK’s biggest annual road safety campaign and aims to increase awareness of driver safety by the delivery of electronic action packs, demonstrations, events and video screenings.

Road Safety Week also bring to the forefront some of the biggest campaigns and issues with road safety within the UK, and rural roads are set to be a topic for campaigners moving forwards.

In July 2019 the Government published its Road Safety Action Plan which recognised that road deaths and injuries were an area of concern within the UK.

Progress around the development of this group has been slow, with the Department for Transport explaining one year later that the ‘initial scoping work on a Rural Roads Working Group’ had begun and was working to bring together a range of groups to understand the issues that drivers face on rural roads, but that Covid-19 has impacted this. Further work is hoped to be done around this area in the future to make rural roads safer for drivers and vulnerable road users.

How to stay safe

The risks on rural roads are clear and as reform has not yet been progressed, drivers should take extra care when using them.  Brake recommends that driver’s slow down when using rural roads to mitigate some of the risks that are associated with navigating them. Ensuring that drivers are familiar with their route insofar as is possible and drive in a cautious manner when approaching blind bends, sharp corners, poorly lit areas or are in bad weather will assist further. Further, avoiding overtaking unless absolutely necessary.

At Irwin Mitchell, we are currently “going the distance” and raising much needed funds for Brake by participating in an exercise challenge. Each of our offices is running, walking, cycling or swimming the distance from our Glasgow office to our Southampton office, being 430 miles. 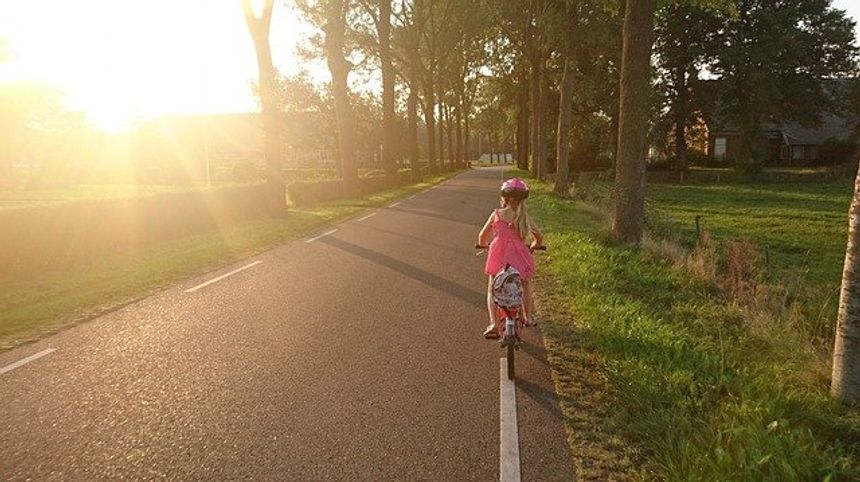