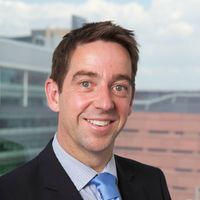 by Cathryn Godfrey, a serious injury lawyer at Irwin Mitchell

The increase in staycations has caused an upsurge in the volume of traffic on rural roads. At the same time, we’ve seen an increase in hobbies such as horse riding, hiking and pedal cycling. This has increased the number of vulnerable road users on the network of rural roads as they engage in their pastimes.

Rural crashes on the rise

Rural roads are frequently winding and narrow with sharp bends and limited visibility. There are also the additional hazards of large agricultural vehicles, vulnerable road users and unexpected wildlife or farm animals.

Passing spaces can be limited on rural roads. The speed limits are generally 60 mph, which can encourage driving at speeds which don’t allow sufficient reaction time to such hazards or other road users.

Lighting and visibility on rural roads can be obscured by overhanging trees, high hedges and blind corners. Clothing can blend in to the hedgerows, making vulnerable road users less visible and reducing the reaction time for drivers.

Wearing high visibility clothing and using lights can increase visibility of the vulnerable road user including pedestrians, horse riders and cyclists. The sooner you become visible, the more opportunity a driver has to react and take appropriate action to pass you slowly.

Drivers should consider the road conditions and visibility ahead, and think about potential hidden dangers further along the road which may not be immediately visible.

When passing animals, drive slowly, allowing plenty of room. Be ready to stop, and treat animals as potential hazards.

Animals can behave unpredictably despite the efforts of the handler or rider. This is also a significant issue for wild animals and unaccompanied or stray farm animals.

Avoid scaring animals by sounding your horn, revving your engine or rapid acceleration after overtaking them.

If a road is blocked by a herd of animals, the recommended action is to stop, switch off your engine and wait until the animals have left the road.

One of the main reasons for collisions that we come across in Irwin Mitchell’s Serious Injury Team is that a driver has been driving inappropriately for the road conditions. As a consequence, they can’t take evasive action, or lose control of their vehicle.

A potential lack of visibility of the other road user due to blocked lines of sight or a lack of reflective/high-visibility clothing also makes the vulnerable road user harder to see. 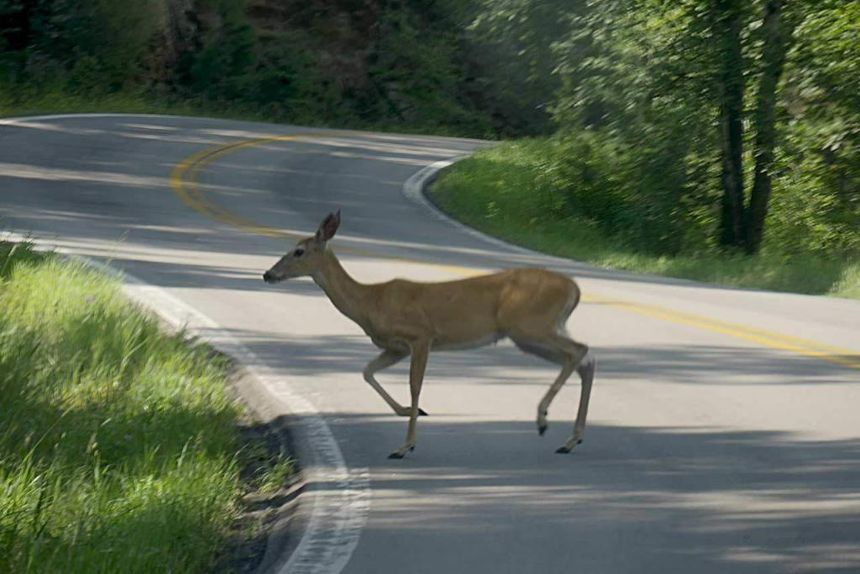