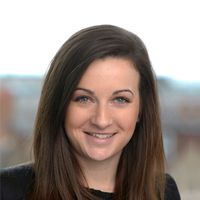 By Lucy Macklin, a medical negligence solicitor at Irwin Mitchell

Concerns are being raised by paramedics about the delays in ambulance call outs taking nearly three times as long as they should.

In many cases, patients with life-threatening injuries are not being reached in time. This is being compounded by further delays with handovers once ambulances reach hospital. On 4 October a patient died outside Worcestershire Royal Hospital after waiting more than five hours in the back of an ambulance.

The College of Paramedics has advised that handover waiting times of three to four hours are common which impacts how many incidents each crew can attend per shift. Data collected by the Association of Ambulance Chief Executives shows that the number of hours lost to handover delays is twice as high as it was in January 2021.

Similar issues are being reported in Wales and Scotland with the military and police force being forced to take patients to hospital.

Statistics provided by NHS England show that the average time to reach the caller in immediately life-threatening cases has been increasing steadily for the past year with the target response time of seven minutes rising to more than nine minutes.

Vital time that is costing lives given that every one-minute delay reduces the chances of survival by 10 per cent for cardiac arrests. The number of 999 calls has also increased from around 600,000 per month to more than 1 million in October 2021.

We have seen similar warning signs about the pressures being put on the emergency services and A&E in previous years and in 2021 there is the added impact of the COVID-19 pandemic. Many people have either been reluctant to access the health care that they needed for fear of contracting COVID-19 or in numerous cases, were unable to contact their GPs or had their treatment delayed.

This has undoubtedly resulted in a deterioration of health and wellbeing putting many people in a desperate situation of being forced to contact the emergency services.

Find out more about Irwin Mitchell’s expertise in supporting patients affected by delays in treatment at our dedicated medical negligence section.

We have members who have been working for 20, 30 years, and they have never before experienced anything like this at this time of the year. 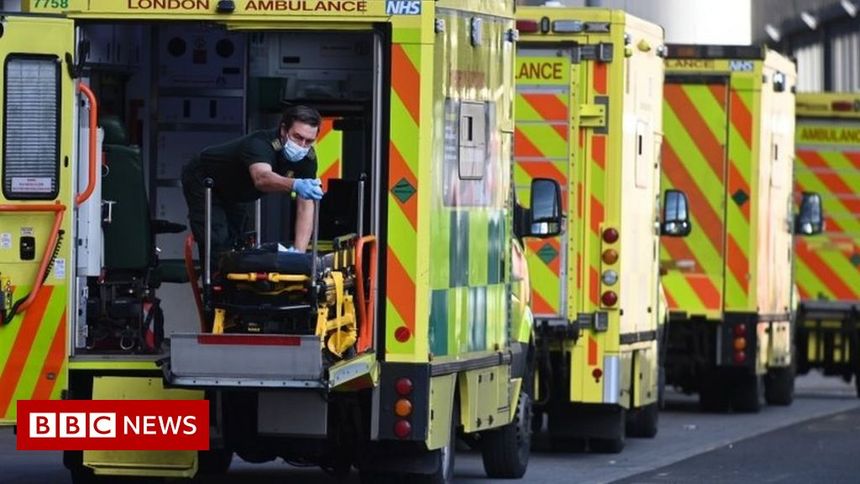