The recent interlocutory judgment in our case of Mann v (1) Towarzystwo Ubezpieczen Inter Polska Sa & Ors. provides a stark reminder of the damaging delay which can be caused to an injured party’s pursuit of justice by a defendant’s “continuing blend of delay and inappropriate procedure”[i].

More than this, it stands as a reminder that, in accordance with the overriding objective under r.1.1, the focus of any personal injury claim should be the efficient and proportionate pursuit of justice between the parties.

Mrs Mann underwent cosmetic surgery in Poland in September 2013.  Mrs Mann alleged that as a result of negligence in the performance of the surgery, she was caused significant physical injury.

Accordingly, Mrs Mann commenced proceedings in England against the Polish insurer of the Polish clinic and surgeon, the clinic, and the surgeon. Sadly, Mrs Mann passed away in 2016 and the claim is maintained by her husband on behalf of Mrs Mann’s estate.

As set out above, the first defendant belatedly responded to the claim by way of two interlocutory applications, the first to set aside the default judgment and the second seeking to amend its original application by including a jurisdictional challenge.  Both applications met with short shrift within the judgment of Master Thornett dated 1 November, 2021.

Master Thornett noted the significant delay caused to the claim by “…a continuing blend of delay and inappropriate procedure adopted by the first defendant rather than unavoidable delays within the court system” (paragraph 1).  The Master particularly criticised the first defendant’s delay in issuing, and belatedly seeking to amend, its application in response to the default judgment against it.

“I find that delay of itself…, by a professional defendant whose insured is a co-defendant, sufficient alone to dismiss the First Defendant’s Application in the absence of convincing explanation.” (paragraph 5d)

“I have no hesitation in dismissing the First Defendant's Application for failing sufficiently, if at all, to provide good reasons both for not drafting the April 2019 Application as is now sought and for not issuing the subsequent Application to amend sooner.” (paragraph 14p)

Further than that, Master Thornett concluded that the first defendant was incorrect in its understanding of the law which it considered required it to seek to amend its application to include reliance on r.11 where it had previously been pleaded entirely in reliance on r.13:

“I need only say that I reject the first defendant's proposition that, having elected to pursue a challenge as to service utilising CPR 13, a step entirely supported by the authority of Shiblaq, it is nonetheless now obliged – and at a very late stage and at the additional expense of time and cost – to seek to graft further material under Part 11.” (paragraph 12cc)

Master Thornett accordingly dismissed both the first defendant’s original application to set aside the default judgment against it and its later application to amend, setting consequential directions towards the assessment of costs and belated case management.

As Master Thornett observed in opening his judgment, the progression of this claim to date has, as a result of the first defendant’s “…continuing blend of delay and inappropriate procedure…”, been “…unusually and undesirably protracted…” (paragraph 1).   It may sometimes be overlooked, in the swirl of procedural challenges and legal intricacies, that at the heart of this matter has been a woman alleging significant injury and harm, and in more recent years a grieving husband assuming the burden of the claim on his late wife’s behalf.  It is to be hoped that the first defendant will now take note of this reality and will realign its focus in dealing with the claim moving forward.

This judgment also stands as an example of the importance of foreign insurers, and other overseas defendants, obtaining early advice on the Civil Procedure Rules and their implications in international legal claims.

Some four-and-a-half years following service of the claim, our client may now finally take the next step forward towards a just outcome.

“I have no hesitation in dismissing the First Defendant's Application for failing sufficiently, if at all, to provide good reasons both for not drafting the April 2019 Application as is now sought and for not issuing the subsequent Application to amend sooner.” 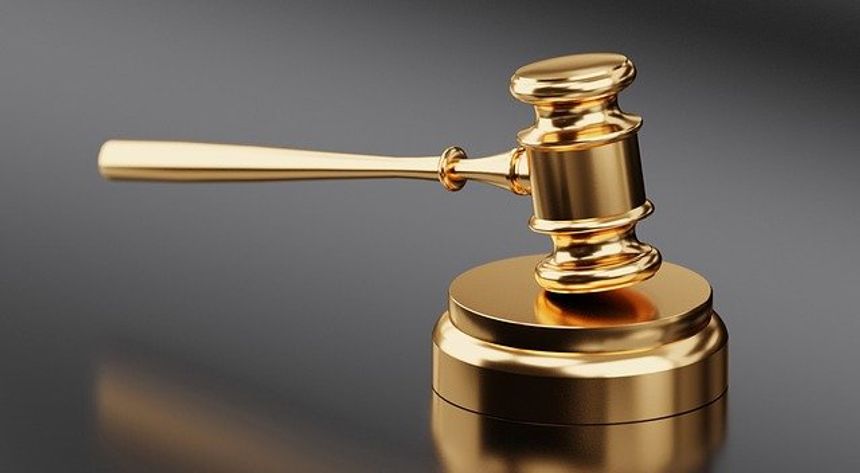