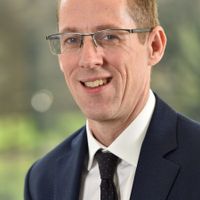 An investigation has been launched into what caused a British F-35 fighter jet to crash into the sea during a routine operation in the Mediterranean.

The F-35 had launched from Royal Navy aircraft carrier, HMS Queen Elizabeth and came down shortly after take-off at around 10am on 17 November. The Ministry of Defence has confirmed in a short statement that the pilot successfully ejected the aircraft and was safely recovered and returned to HMS Queen Elizabeth.

It is reported that there were no other aircraft involved in the incident and there are no reports of any hostile actions by another party.

The jet, which costs in the region of £100 million, is now being recovered from the sea and an analysis of the data and technology on board will undoubtedly take place as part of the investigation into why the jet crashed.

Initial thoughts are that the crash must have been due to technical or human error. Despite not yet knowing the cause of the crash, operational and training flights on board the HMS Queen Elizabeth continue.

What is the F-35 and why is it important?

The aircraft has many capabilities desired by the UK military. It boasts low observable technology which allows the aircraft to operate undetected in hostile airspace. It has integrated sensors and the data which links to the pilot provides unprecedented situational awareness for the pilot during the flight. It is useful for conducting surveillance and gathering data and can launch from short airstrips.

Should F-35 aircrafts be grounded?

It is widely accepted that being an employee of the military comes with additional risks when compared to more sedentary careers, particularly when working in combative situations.

However, the Ministry of Defence, like any employer, has a duty to protect service personnel from risk and it is still required to take all reasonable steps to prevent injury.

Whilst this is the first time a British F-35 fighter jet is reported to have crashed, there have been several incidents reported involving US jets, raising questions about safety within the aviation field.

It has been widely reported within the media that the F-35 jets have a number of defects which are believed to cause difficulties with take-off, landing, cabin pressure and most worryingly, the pilot’s ability to control the aircraft.

A fleet of 16 F-35s were grounded by the Ministry of Defence for inspection in 2018, following the crash of the US Marine Corps aircraft. At that time, the MoD reported that ‘safety is our paramount concern, therefore the UK has paused some F-35 flying as a precautionary measure’. However, training flights did continue from HMS Queen Elizabeth, as they have also on this occasion.

This leads to the question of pilot safety. Who is protecting the pilot?

Andrew Buckham, a partner within Irwin Mitchell’s Military Injuries Team, states: “This is not the first time military service personnel have been involved in failed exercises and become victims of equipment and technology failures.

"We were relieved to read that the pilot in this instance ejected the aircraft successfully and was recovered safely.

"Problems with the F-35 jets have been widely reported across the US and we hope that this incident and the resulting investigation provides valuable insight into why the flight was abandoned and why the crash occurred.

"Once the cause is known, it is imperative that the findings are used to improve standards and further improve safety standards for all service personnel.”

Irwin Mitchell’s Military Injury Claims Team were recently involved in a military inquest that involved a number of issues surrounding aviation safety in the context of military aircraft, including matters surrounding training and safety equipment for pilots and call for safety measures for military personnel to be improved.

What about safety for the civilian aircraft?

When any crash is reported within the aviation field, it is unsettling. Whilst this incident involved a military aircraft, it is important to ensure that any lessons which are to be learned from the incident are considered when also improving the safety measures surrounding civilian flights.

The legal process for air accidents can be complicated, often involving complex technical and legal issues. Our team have dealt with incidents arising from major airline disasters to light aircraft accidents and our specialist lawyers are experienced in international practice, having established relationships with leading aviation firms worldwide.

Find out more about Irwin Mitchell's expertise in supporting members of the Armed Forces at our dedicated military injuries section. Information about our aviation team can also be found on our website.

An investigation has been launched after the pilot of a British F-35 fighter jet was forced to eject during routine operations over the Mediterranean Sea. 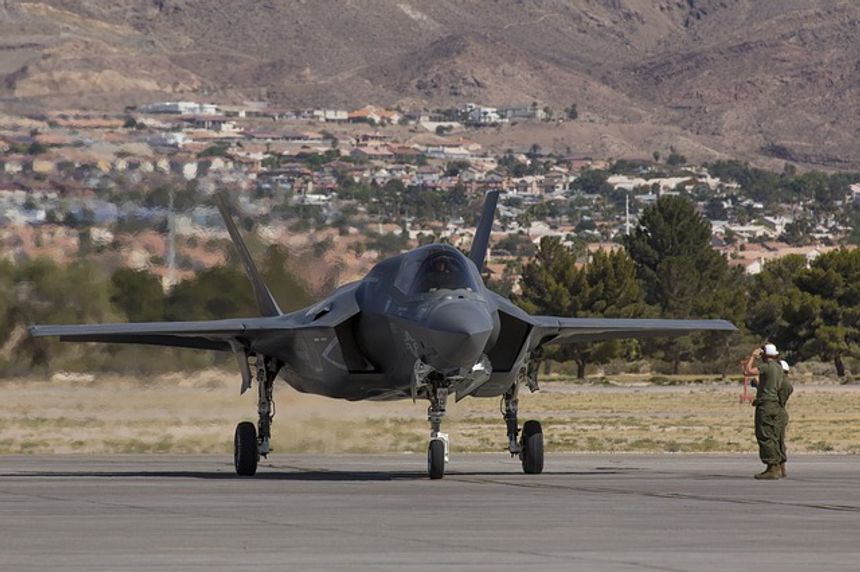