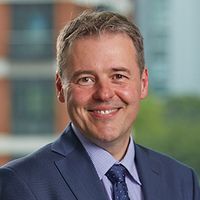 By Paul Ramsay, an asbestos-related disease lawyer at Irwin Mitchell

In a recent trial at the High Court, Mr Justice Ritchie handed down a judgement based on Scots law in favour of a family of a former employee of the Imperial Chemical Industries (ICI). This is potentially an important decision in the law of England and one which certainly caught my eye as a Scottish qualified asbestos solicitor practising in England.

Facts of the case

David Haggerty worked for ICI at its site in Ardeer, Scotland, in the 1970s. He was exposed to asbestos when removing asbestos lagging from pipe work throughout the site. Diagnosed with mesothelioma in the summer of 2018, he died from the condition in January 2019.

Mrs Haggerty cared for her husband at home as he became increasingly unwell as the illness progressed. She eventually gave up her job as a teacher to provide full-time care for her husband.

The case was unusual as the exposure Mr Haggerty experienced happened in Scotland, whereas the claim was raised in England - where he was permanently resident.

Now for the technical part! The family claimed damages under s.4 of the Damages (Scotland) Act 2011 - also known as a ‘Loss of Society’ claim. This provision allows for widows, children, grandchildren, siblings and parents to claim for their loss of their family member, and the grief and sorrow this has caused them.

There is currently not applicable avenue in English law for relatives of the deceased to claim damages beyond the statutory entitlement for a widow under s.1(a) of the Fatal Accidents Act 1976 - which would only afford Mrs Haggerty a payment of £12,980 in this case. The statutory award was increased to £15,120 in England and Wales for deaths occurring after 1 May, 2020.

By the time of the trial, ICI had conceded that the Scots law position was applicable giving rise to the claims for loss of society. The case then moved on to consider the value of the damages due to the family members.

The case also serves to highlight other fundamental differences between the two jurisdictions. Under English law interest rates are low at 0.50% per annum for some aspects of a claim. This contrasts with Scots law where interest can be awarded of between 4% and 8% making a substantial difference to an award. Interest in this case was assessed at over £40,000, unthinkable in an equivalent case brought in England.

Given the stark contrast between the two jurisdictions, lawyers in England will need to consider the implications of a loss of society claim for families who suffer the loss of a loved one from an asbestos disease arising from exposure in Scotland. As can be seen, there is the potential for awards to be significantly higher where Scots law is applied.

It will become increasingly important to have the input of a specialist Scots asbestos lawyer in cases such as Mr Haggerty’s, where there is a question over which jurisdiction should be followed to provide the best outcome for the client and their family.

Find out more about Irwin Mitchell's expertise in supporting people across the UK and their families following a diagnosis of mesothelioma and other diseases at our dedicated asbestos-related disease section.

“It will become increasingly important to have the input of a specialist Scots asbestos lawyer in cases such as Mr Haggerty’s, where there is a question over which jurisdiction should be followed to provide the best outcome for the client and their family." 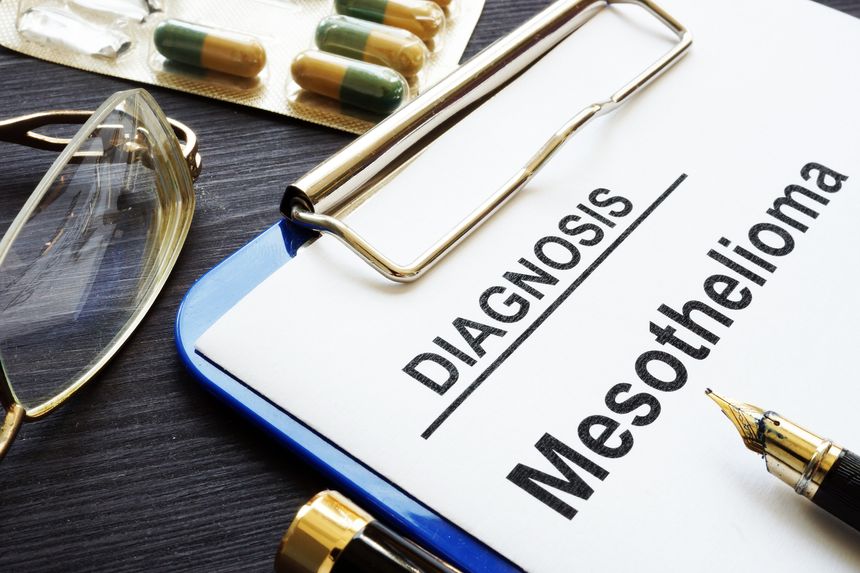