By Vincent  Nichol, a specialist aviation lawyer at Irwin Mitchell

Whilst we are all clearly keen to start traveling by air again as soon as possible, concerns remain about the safety of doing so.

Covid-19 related issues of course pose the most immediate risk, especially for those yet to receive the full range of vaccinations, but there are a host of additional consequential safety issues that are perhaps not immediately obvious.

One of those is the operation of aircraft that have not been in service for some time. A recent study found that 75 per cent of Brits are worried about flying on aircraft that have been grounded for over a month.  So, are those concerns warranted?

An unused aircraft is not the same as a car that’s been parked in the garage for a couple of months – it requires almost constant maintenance and inspection in order to remain operational.

By way of example, common practices include applying hydraulic fluid to the landing gear - to prevent rust - and inserting giant silica moisture absorption sachets into the engines to keep them dry.

Engineers, moreover, have to carry out regular checks of the on-board avionics and perform test runs of the engines to ensure their integrity. Suffice to say there is a lot of work involved, which obviously comes at a price – at a time when the industry is going through a period of unprecedented financial hardship.

Safety standards in sophisticated and heavily regulated jurisdictions, such as the UK, are extremely high, but in the developing world these can be less robust.

Although many of the regulations apply international standards set by the International Civil Aviation Organisation (ICAO), the actual declaration of airworthiness of an aircraft, and by extension the enforcement of those standards, is up to the state of registry of the aircraft.  Although probably less of  a concern when traveling from, say, London to Berlin with a UK airline,  this may however be a factor for aspiring travellers to more far flung and exotic destinations.

Exactly where and how an aircraft is kept during its hiatus is also an important consideration. Different environments pose different challenges. In areas prone to storms, for instance, attempts are often made to park aircraft with their nose pointed in the direction of the wind, to stop them spinning around and causing damage - a process referred to as weathervaning.

Other hazards include those of a zoological nature – rodents have been known to infiltrate aircraft and chew through the electronics, causing millions of pounds in damage. There are dedicated airports such as Victorville in California, USA, that provide relatively hospitable aircraft storage conditions, but the pandemic forced aircraft owners and operators to find creative solutions to these problems, transforming airports used to seeing hundreds of thousands of passengers a day into aircraft storage facilities.

There are obviously huge logistical challenges for aircraft operators, original equipment manufacturers (OEMs), and maintenance, repair, and overhaul organisations (MROs) to overcome, and overall the industry has an excellent track record of doing so – but unfortunately there are examples where lax maintenance has caused problems and even accidents.

The consequences of inadequate or poorly performed maintenance can range from inconvenience to passengers, such as delays, all the way to major accidents. It has been estimated that almost 12 per cent of all aviation accident reports cite maintenance as a relevant factor in the causes of the accident.

It is therefore crucial with passenger traffic gradually starting to increase that operators ensure their fleets are maintained to the required standard.

Modern commercial aircraft are highly complex machines, literally comprising of millions of parts. An unused aircraft is not the same as a car that’s been parked in the garage for a couple of months – it requires almost constant maintenance and inspection in order to remain operational. 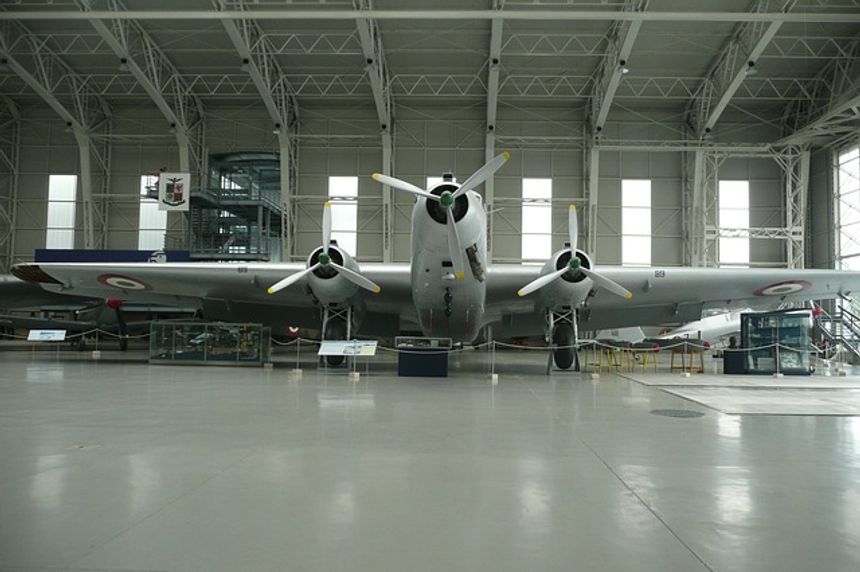