Voziunha was sent off for the foul and received immediate treatment for the head injury he sustained, after reportedly being taken off the pitch on a stretcher. Mané however received treatment and played on, scoring one of Senegal’s two goals.

During the latter stages of the match, approximately 15-20 minutes later, Mané dropped to the floor holding his head and was eventually helped off and substituted for another player before going to hospital to receive treatment.

Headway UK believe that the approach taken demonstrates the weakness of football’s protocols on concussion, particularly as Mané went on to play in the quarter finals of the Africa Cup of Nations against Equatorial Guinea on Sunday 30 January 2022.

Headway UK’s Deputy Chief Executive, Luke Griggs said “This was a sickening collision that clearly left both players in enough distress for a concussion to have surely been considered a possibility at the very least.

"At that point, the principle of ‘If in doubt, sit it out’ should have resulted in Mané being substituted without another ball being kicked. The image of the player collapsing on the ground and having to be helped from the pitch after scoring his goal should tell you everything you need to know about the impact and the effect it had had on his brain.

"Yet again, the desire to win is seen as being worth serious risks to players’ health. It is simply shocking that this continues to happen…..if football wants to be taken seriously when it comes to concussion, it simply must take action to enforce and strengthen its protocols.”

This incident follows numerous other such injuries within professional football matches, including a match between Germany and France on 15 June 2021, when French player Benjamin Pavard appeared to be knocked out following a collision with a German player’s knee. He himself reported that he was ‘a little knocked out’ for 10-15 seconds. He then went on to continue playing the rest of the match following a medical assessment lasting several minutes by the team doctor on the pitch.

Headway UK rightly highlights the need for stricter rules surrounding playing following a concussion. It is concerning that Mané was able to continue to play and then to play the subsequent quarter final match last Sunday.

The Football Association states that footballers who sustain a suspected concussion, either during training or in a game, should immediately be removed from the pitch and not allowed to return until appropriate treatment has been administered. The slogan ‘if in doubt, sit it out’ highlights the need for football clubs at all levels of the game to take concussion and head injuries seriously.

At Irwin Mitchell we see the devastating effects that head injuries can cause for many of our clients. We support charities such as Headway UK who campaign for better concussion awareness and for tournaments, clubs and players alike to adopt concussion protocols to protect players.

Find out more about Irwin Mitchell's expertise in supporting people affected by brain injury and their family at our dedicated brain injury section.

We see the devastating effects that head injuries can cause for many of our clients. We support charities such as Headway UK who campaign for better concussion awareness and for tournaments, clubs and players alike to adopt concussion protocols to protect players 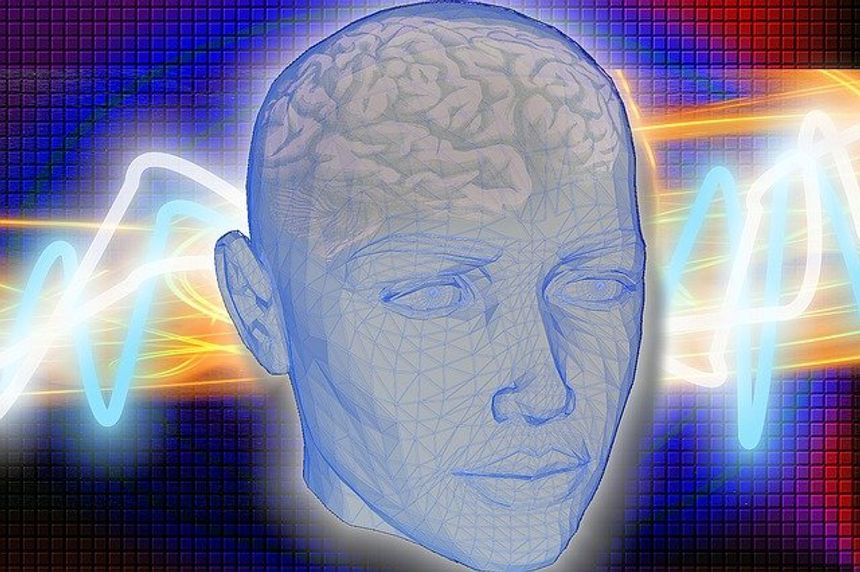