Across the UK, schools and colleges are subject to safeguarding duties to protect pupil wellbeing. They’re also required to have anti-bullying policies.

Despite this, there are ongoing issues with LGBTQIA+ youths experiencing homophobic, biphobic and transphobic bullying in their education environment.

A Stonewall report found that:

• 65% of young lesbian, gay and bisexual people have experienced homophobic and biphobic bullying at school

• Over 60% of young lesbian and gay people don’t have an adult they can talk to, at school or at home.

This Act outlines the rights of all people in the UK. It includes the right to:

All of these may be relevant when considering homophobic, biphobic and transphobic bullying. The Act also requires schools to respect and value all of their students.

This Act consolidates all anti-discrimination legislation in Britain in one place. It protects people from unlawful discrimination, harassment or victimisation on the basis of any protected characteristic.

Schools cannot deny LGBTQ+ pupils opportunities and facilities that they’d offer to other students, such as the chance to be heads of their year.

The Public Sector Equality Duty (PSED), under the Equality Act 2010

This requires state-funded schools, colleges and settings in England, Scotland and Wales to:

The Equality Act doesn’t cover bullying by other pupils as a form of discrimination. But if a pupil was bullied because of their sexual orientation or gender identity, the school must address it as seriously as another form of bullying. If they don’t, this would be discrimination under the Equality Act.

To help meet their legal duties, Stonewall recommends that colleges and schools should:

Risks of schools and colleges not taking proper steps about bullying

2. Possibility of being held legally accountable. If students have experienced discrimination at their school or college, for example, they may consider bringing a claim in the county court, as long as this is within six months of the act to which the claim relates. Damages can be awarded if their claim is successful. 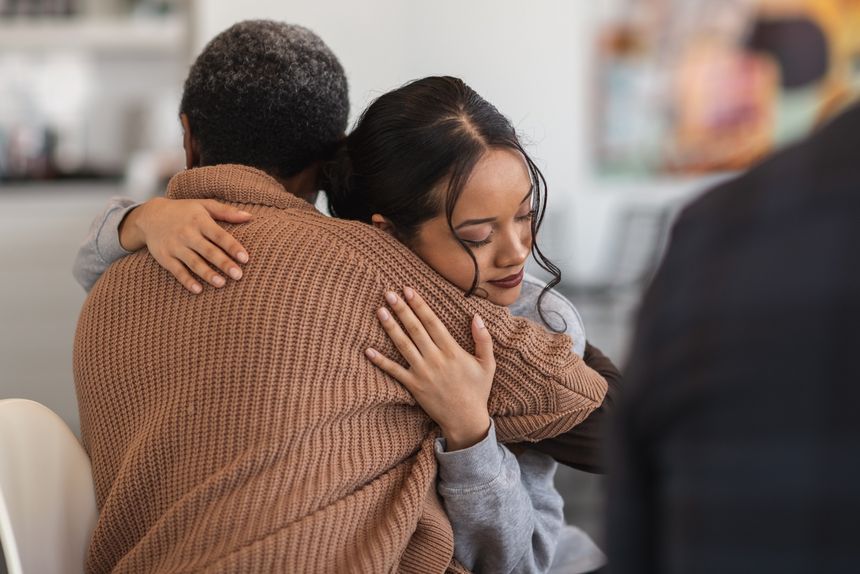 When it rains, it pours! - 2022: The perfect storm in manufacturing?
David Shirt