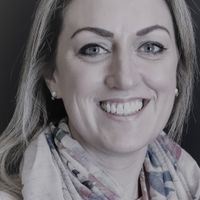 By Kimberley Nightingale, a medical negligence lawyer at Irwin Mitchell

March is Cerebral Palsy Awareness Month and this article focuses on the dangers of discharging babies who have jaundice or kernicterus.

Jaundice is caused by the build-up of bilirubin in the blood. Bilirubin is a yellowish substance which is produced when red blood cells, which carry oxygen around the body, are broken down in the liver.

Jaundice is common in newborn babies because they have a high number of red blood cells in their blood which are broken down and replaced frequently.

A newborn baby's liver is also not fully developed, so it is less effective at removing the bilirubin from the blood. By the time a baby is about two-weeks-old, their liver is more effective at processing bilirubin, so jaundice often corrects itself by this age without causing any harm.

However, if a baby is unwell due to infection or being delivered earlier than expected, their liver will struggle to process bilirubin and there is a risk that this can then cross the blood brain barrier and cause serious brain damage.

Symptoms of jaundice in newborns include yellowing of the skin, dark, yellow urine - a newborn baby’s urine should be colourless - or pale coloured faeces which instead should be yellow or orange. Symptoms of newborn jaundice tend to develop two days after birth and resolve without any further treatment.

Guidelines from the National Institute for Health and Care Excellence (NICE) state that emergency admission is required where there are signs of atypical sleepiness, poor feeding, irritability, vomiting and decreased muscle tone, also known as hypotonia.  If jaundice starts to appear within the first 24 hours of life, urgent admission to a neonatal or paediatric unit should be arranged within two hours of symptoms.

Once admitted to hospital, there are two main types or treatment; phototherapy where light is shone on the skin to alter the bilirubin, or blood transfusion to remove the bilirubin.

If a baby with high levels of bilirubin is not treated when they should be, there is a risk that they could develop permanent brain damage.  This is known as kernicterus which is a rare condition. As the condition progresses, it can cause seizures, floppy muscles and lack of awareness and in time develops into cerebral palsy.

At Irwin Mitchell we support families where jaundice was not detected or treated after birth. It is so important to raise awareness of this condition for both medical staff and for families so that any signs of jaundice can be detected early on after birth and can be treated as soon as possible.

It's so sad to hear when opportunities to detect have been missed.  We support families helping them understand what happened and what we can do for them and their child moving forward.

Anne Kavanagh, a medical negligence lawyer at Irwin Mitchell represented the family of black British parents where their third child, known as CC, was born healthy in hospital.  Mum raised concerns with the midwife following discharge about CC’s colour which she felt was not normal, as well as the colour of his stools, but she was reassured by the community midwife.

Due to the high level of bilirubin in his blood, phototherapy was not enough to treat it and an exchange blood transfusion was required. The timing of such transfusions is critical and unfortunately there was a further delay in arranging that exchange transfusion.

Failings in care were admitted by a hospital trust.  If CC’s jaundice had been identified in the community, it's likely that he would have been referred to hospital for phototherapy and made a full recovery and developed normally.

With early discharge from hospital following delivery becoming the norm, it's important that parents are aware of the signs of jaundice and what to look out for, as well as guidance on seeking urgent medical attention if they have concerns.

Find out more about Irwin Mitchell's expertise in supporting families affected by care issues at our dedicated medical negligence section.

If a baby with high levels of bilirubin is not treated when they should be, there is a risk that they could develop permanent brain damage. This is known as kernicterus which is a rare condition. As the condition progresses, it can cause seizures, floppy muscles and lack of awareness and in time develops into cerebral palsy. 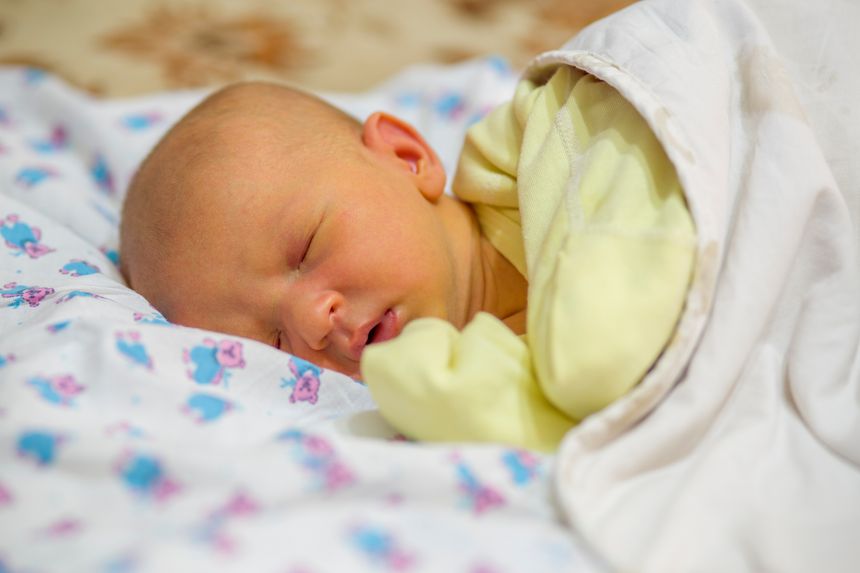