The Government and insurance industry recently publicised the news that the so-called Vnuk law was one step closer to being removed.

This came after the Motor Vehicles (Compulsory Insurance) Bill was passed. The Government indicated that the change would be a “cost-of-living boost as British motorists spared roughly £50 yearly insurance hike, with motorsports sector protected from potential collapse”.

The narrative was followed by Grant Shapps, the Transport Secretary who said: “Sacking this nonsensical EU rule will protect the pockets of hard-working British people as we continue to help ease cost of living pressures. This is another Brexit win and I’m delighted this bill has rightfully passed through Parliament, saving billions of pounds of additional insurance costs and protecting our world-leading motorsports sector”.

The Government indicated that the motorsports industry may have been “decimated” due to the additional insurance costs of roughly £458 million per year.

The CEO of The Motor Insurers’ Bureau (MIB), Dominic Clayden, said: “Motorists will no longer be faced with the additional costs relating to future accidents on private land and accidents involving a range of extra vehicles – including lawnmowers and golf carts.

In addition to the likely financial burden on British road users, the Vnuk rules are considered unnecessary as there are already insurance packages available to Brits that cover certain risks on private land”.

What is the Vnuk law?

The so-called Vnuk law came from the authority of Damijan Vnuk – v – Zavarovalnica Trigalev (C-162/13). The Court of Justice of the European Union held that compulsory insurance, as required by the Motor Insurance Directive, applied to any use of a vehicle consistent with its normal function.

There was no specific mention of the obligation to insure on private land but member states took the view that it was the inevitable conclusion. This was because vehicles, as part of their “normal function” are driven on private land.

What the decision actually means

I have spoken with many victims of off-road incidents. These include incidents where individuals have been intentionally knocked over by a vehicle, elderly people injured by motability scooters and those injured when crossing private land having got lost.

Although the headline grabbing £50 saving to policyholders sounds positive, the effect of narrowing the definition of who requires compulsory insurance will simply mean that the taxpayer, through National Insurance contributions and general taxation, will meet the bill.

In essence, the insurers will no longer be responsible where there is fault but the state will still need to meet the reasonable health and social needs through the NHS, local authority and Department for Work and Pensions.

The affect on motorsports

In addition, simply because there is no obligation for the motorsports industry to insure events, does not mean that they would be sensible not to do so. The principles of compulsory insurance do not impact who is at fault and therefore liable.

Many motorsports events are underwritten either by an insurer or a governing body. They had liability before the Vnuk ruling. They will have so after the Motor Vehicles (Compulsory Insurance) Act when enacted.

With insurance or other provision to safeguard against third party liabilities, they protect themselves, as a responsible business. The alternative is that the entity, if liable, goes out of business due to a lack of insurance protection or individuals are made bankrupt if there is no corporate veil.

In addition, behind the narrative, there will be individuals with families. They will have suffered injuries of the utmost severity including amputations, brain injury or been left paralysed. The Government’s success in removing compulsory insurance will mean that these individuals and their families including young children will have a very difficult life ahead of them.

They will be dependent upon the state to meet their basic needs. Their family members may stop working and therefore paying income tax to support them.

To put the point another way: if you attended a motorsports event and were taken out by a motor kart, resulting in an amputation of both of your legs above your knees, and the responsible company simply stated that they had no insurance because they did not need any, would you be content with that knowing that you had saved £50 in the previous years, albeit paid for others in a similar position through National Insurance and general taxation?

In reality, the only winner is the insurance companies who have succeeded in restricting the definition of compulsory insurance to “on a road or other public place”. The taxpayer is the loser as those injured on private land or from vehicles outside the narrow definition within the Road Traffic Act 1988 will still have care and therapy needs. They will still be unable to work if seriously injured.

In addition, the majority of the motorsports industry will continue to insure third party risks as responsible businesses. The irony is that if they do not, they may in fact go out of business.

EU Vnuk motor insurance law one step closer to being removed from British law, as bill passes through Parliament 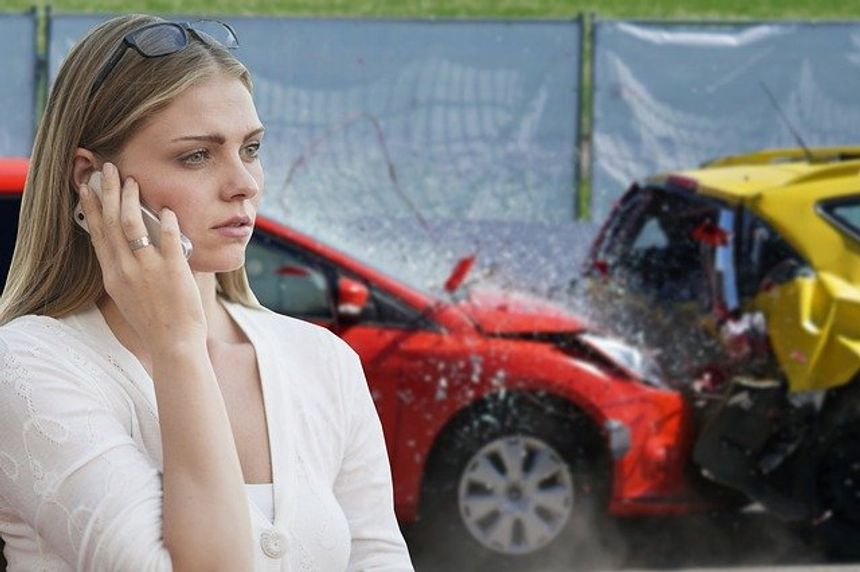