The Police, Crime, Sentencing and Courts Act 2022 (“the Act”) comes into force on 5th July 2022. One of the most significant changes is the Courts sentencing powers in respect of dangerous or careless drivers who kill when under the influence of alcohol or drugs. The current sentence is 14 years. The legislation permits the Court to sentence an offender to life imprisonment.

It is understood that the Crown Prosecution Service will still charge people with murder or manslaughter where there is evidence that a vehicle was used as a weapon to kill or commit grievous bodily harm.

In addition, the Act creates a new offence of “Causing serious injury by careless, or inconsiderate, driving”. This is triable either way and has a maximum sentence, on indictment, of 2 years imprisonment.

Deputy Prime Minister and Justice Secretary Dominic Raab said: “Too many lives have been lost to reckless behaviour behind the wheel, devastating families. We have changed the law so that those responsible will now face the possibility of life behind bars”.

The Government has previously indicated that in 2016, 157 people were sentenced for causing death by dangerous driving, with a further 32 convicted of causing death by careless driving whilst under the influence.

Before announcing the changes, the Government commissioned a consultation. Mr Raab indicated that the Government had received 9,000 submissions in response with:

Time will tell as to whether the increased sentencing powers and new offence deter dangerous or careless drivers. The cuts to policing budgets are well-known. There is only so much of an impact legislation has without adequate resourcing to enforce it.

I particularly welcome the new offence of Causing serious injury by careless, or inconsiderate, driving. I have attended Court on many occasions on behalf of seriously injured victims and their families, including children. The Crown Prosecution Service may have authorised a charge of Careless, or inconsiderate, driving because they took the view that a conviction was more realistic than a charge of Dangerous driving. This means that despite a driver leaving a victim with life-changing and permanent injuries, the maximum penalty that they could receive was a fine. This never left families with any sense of justice. There are of course two aspects to justice: the culpability of the accused and the harm caused. I have spoken with many families who were shocked at the lack of emphasis placed on the harm caused in sentencing. When the Act is implemented, the Court will have custody available as a sentencing option.

The increase in sentencing powers in respect of dangerous or careless drivers who kill when under the influence of alcohol or drugs is also welcome although the Government should have gone further. Those convicted of these serious offences, who were not under the influence of drugs or alcohol, will continue to have a maximum sentence of 14 years imprisonment. This could include, for example, drivers engaged in a very high-speed road race in a built up and pedestrianised area.

Read about our expertise in helping Serious Injury victims.

Killer drivers will face up to life in prison under new sentencing rules coming into force this week. 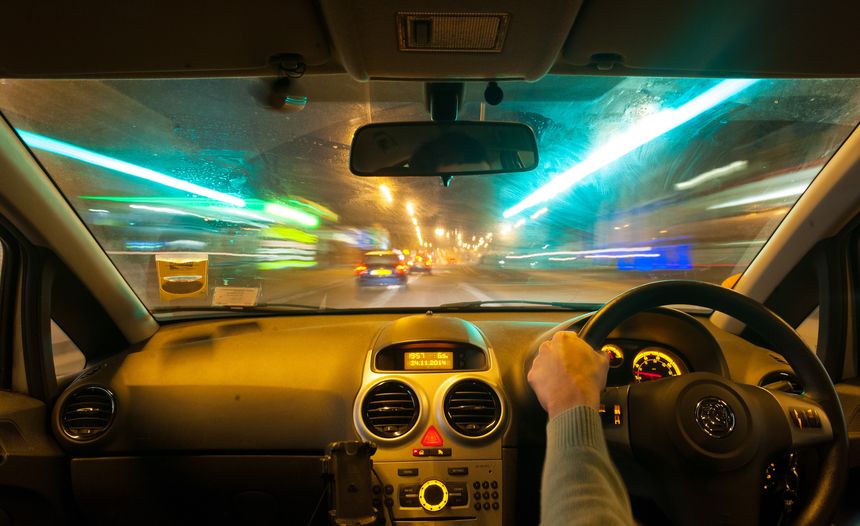