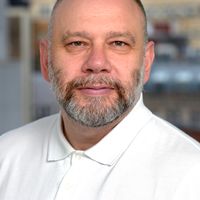 With Injury Prevention Week the use of e-scooters is in the spotlight as a growing area of concern across the UK.  This article considers the difference between the UK and Europe.

Although travel has been restricted over the last couple of years anyone who has visited a European city recently will not have failed to notice the much wider use of e-scooters and will not have been able to ignore the amount of them left lying around in the most unusual places, sometimes creating a significant hazard to road and pavement user alike.

The UK is significantly behind the rest of Europe in terms of the use of e-scooters but this is changing rapidly with e-scooter pilot rental schemes across many UK cities and private ownership steeply increasing. The Government, having accepted the reality, have also indicated an indication to legislate the use of e-scooters.

With the use of e-scooters throughout Europe being so much higher, this has sadly meant that the number of accidents associated with their use has been much higher, to the point that some cities are now bringing in tougher new laws to deal with the problem.

In Rome for example, in the last two years, 17 people have been killed in collisions related to the use of e-scooters with an estimated average of 15 accidents a month recorded.  As a result, tougher laws are being introduced to restrict use to only adults with ID and a ban on riding them on the pavement.

In Paris, which has an estimated 15,000 e-scooters for hire on any given day, the issues became so great that there was a threat that if the hire companies did not make significant safety improvements their contracts would not be renewed. However, even with the introduction of fines for parking e-scooters anywhere other than official docking stations, this has gone largely unheeded and the streets and parks of Paris remain littered with ‘dumped’ e-scooters.

More widely across the world, there are also calls for greater restrictions on the use of e-scooters due to the number of fatal crashes and near misses.

In the US, an e-scooter rental company is rolling out community safety zones in Miami which are designed to help protect pedestrian-heavy areas by significantly reducing the speed limit.

The company operates in many cities across the world and as such it's pushing this initiative more widely including other cities such as Madrid and Marseille.  It's also introducing tougher rules to make it harder to hire under the influence with renters needing to pass a keyboard test in an attempt to prevent people using e-scooters after they have been drinking alcohol.

The company is also rolling out a skid detection system designed to detect hazardous riding behaviour that will in turn trigger warning communications to the rider and ensure that additional safety inspections are activated for any e-scooter that has been identifies as having been ridden inappropriately.

Legal position in the UK

The use of privately owned e-scooters on public roads outside of the designated pilot areas in the UK remains illegal but this is set to change with a new transport bill being announced in the Queens’s Speech. Therefore we can only hope that the Government can learn from the examples across the world to ensure that appropriate safety measures are introduced to make our streets as safe as possible. 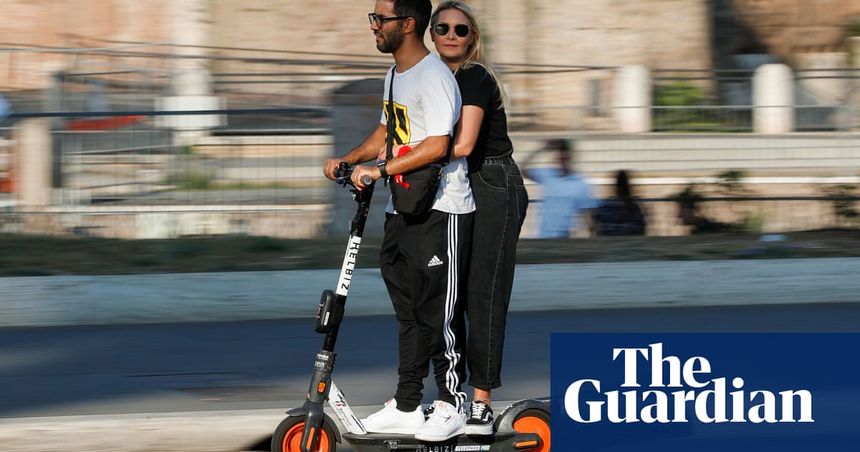