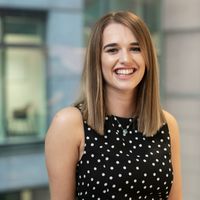 When most young people think about asbestos disease, they would probably picture someone who worked in heavy industry, who came into contact with asbestos regularly.

When a potential client comes to us to explore a personal injury claim, if they for example, worked as a lagger at a power station, it's usually clear that they would have worked with asbestos on almost a daily basis. These workers, who were frequently exposed to substantial amounts of the dust, formerly hailed as a miracle mineral, would probably be able to describe their exposure quite well.

Despite the importation of asbestos in to the UK having now been banned for decades, the substance still remains a threat today and is still something even young people need to be aware of.

According to the Committee on Carcinogenicity: “the younger a person is when they are exposed, the greater the risk of developing mesothelioma”. This is because of the latency period being anywhere from 15 to 60 years. As a result, younger people are more likely to live long enough for the disease to manifest itself.

However, despite the fact that asbestos is still present in a vast amount of buildings in the UK, it is likely that the specific incident of exposure is likely to become harder to pin point. The latency period of mesothelioma means that when we, as lawyers, come to take evidence, claimants need to think back many years ago, which can be very difficult.

As a consequence, we will see increasing numbers of people who have been diagnosed with mesothelioma but who are unable to tell us where they might have been exposed to asbestos. To prevent this cycle of exposure, it's vital that young people understand the dangers of asbestos exposure and take an interest in how exposure can occur accidentally.

I myself am a 90’s baby. I have lots of friends who are just getting onto the property ladder and have paid for the cheapest possible survey. These quick surveys often make little or no reference to asbestos or its dangers and can lead to new homeowners accidentally exposing themselves to asbestos in the course of DIY projects. Certainly, my friends were unaware of just how dangerous the material really was.

Speak up to stay safe

The British Safety Council started a campaign known as Speak Up, Stay Safe. This aims to put young workers, who may be less confident when starting a new job, to speak up about health and safety issues.

Even though asbestos was banned in the UK from 1999, the material remains in many buildings. Evidence from the report indicates that young workers still can’t always rely on their employers to follow the proper safety guidelines when it comes to asbestos.

In 2014, the Health and Safety Executive surveyed 500 construction workers and only a third were able to identify the correct measures for safe asbestos working. One in four thought that opening a window would help keep them safe.

In order to keep young people and workers safe, education about the dangers of asbestos exposure, no matter how small, is imperative.

Find out more about Irwin Mitchell’s expertise in supporting people exposed to asbestos and their families at our dedicated asbestos-related disease section. 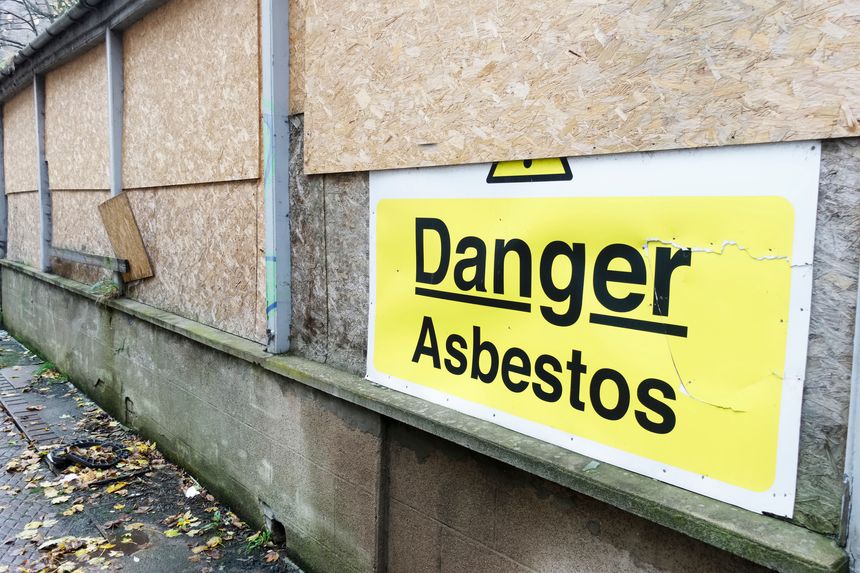