There has been growing political pressure to revisit the bereavement award in fatal accident and illness cases.

There are two principal areas which are said to be manifestly unfair and unjust: the amount that is awarded and the eligibility for an award.

The Fatal Accidents Act 1976 enables the court to award a bereavement award to certain family members in the event of a fatal accident or illness caused in whole or in part by the negligence and / or breach of actionable statutory duty by another.

In essence, the Act places a value of losing a loved one at £15,120. In contrast, in the United States of America, awards to compensate family members when a loved one dies in consequence of the fault of another can run into very substantial seven figure sums. In addition, in countries such as France, the eligibility to be compensated for a loved ones death is far wider than our comparatively restricted law.

Who can obtain an award?

At present, the husband, wife, or civil partner of the deceased can obtain the bereavement award. In addition, the parents of a deceased child can, in certain circumstances, claim. If the child was “illegitimate”, only the mother can claim.

In 2017, the Court of Appeal in a case called Smith – v – Lancashire Teaching Hospital NHS Foundation Trust and the Secretary of State for Justice found that unmarried cohabiting partners were incompatible with the European Convention on Human Rights. This prompted a change in the law, The Fatal Accidents Act 1976 (Remedial) Order 2020, so as to include this cohort.

It is highly likely that a challenge to the “illegitimate” exception for fathers would result in a further declaration of incompatibility with the European Convention on Human Rights.

It is, some would say, incredibly outdated that the father receives no compensation because he had not married his child’s mother before their child died. It is also difficult to see how this legislation can be seen as consistent with the Equalities Act 2010 which provides that gender is a “protected characteristic” which cannot be discriminated against.

This is a particularly important point as the most recent data from the Office for National Statistics identified that 51.3 per cent of live births in 2021 were outside of marriage or civil partnership.

Losing a loved one is the worst thing that could ever happen to someone. It must be even more unbearable if the death could have been avoided. 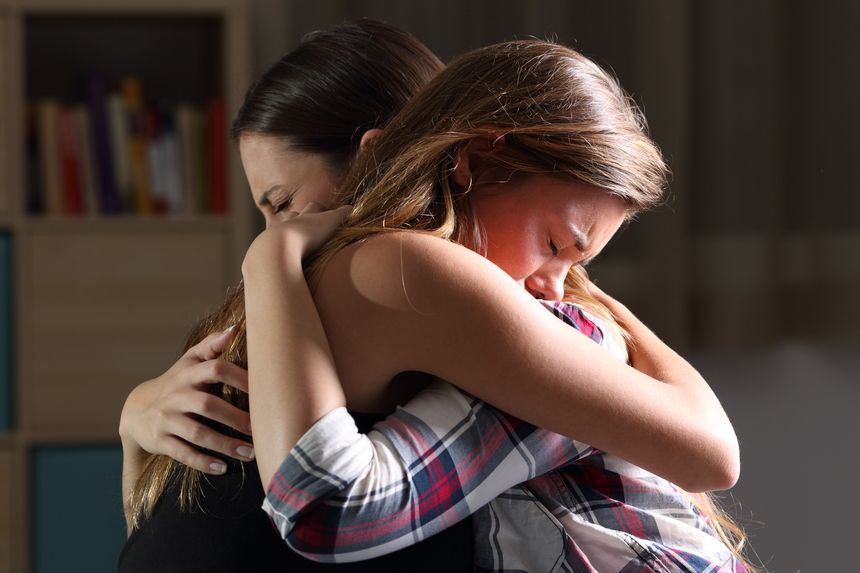 Driverless cars: Will self-driving vehicles really be on our roads within three years?
David Withers

Armed Forces Compensation Scheme: The 'hidden' procedural stages which may enable a claim to be reopened after the one year deadline
Amanda Marsh