A 53-year-old man tragically recently died after a motor vehicle struck him and the e-scooter which he was riding on in London.

There is often a lot of focus on whether e-scooters are a positive or a negative, and about what the insurance and regulation position should be. However, the this man’s death is a timely reminder that, whatever your views on e-scooters, their riders are vulnerable. They are not dissimilar to pedestrians, particularly when it comes to impact with motor vehicles.

In civil cases, it remains to be seen what line the insurance and public sector defendants will adopt in respect of ex turpi causa - the illegality defence. This could apply in various guises:

It is clear that the courts are moving towards a policy-based determination when considering ex turpi arguments. This is a move away from a strict analysis of causative potency. In essence, they have more 'room' to find illegality. However, they also have more discretion to dismiss this defence, too.

Given the significant uptake of e-scooters across the county and the slowness at Parliament’s response to legislate, it seems likely that an ex turpi defence in the circumstances described above would have some difficulties. The 'illegality' would be at the low-end of the spectrum such as driving on a pavement or not understanding that e-scooters are not currently allowed on roads or other public places unless as part of a designated pilot scheme and the requirements are met. That would have to be weighed up against the mass uptake in e-scooters, the delay in legislating, the random selection of areas to be subject to a pilot, and the cost-of-living crisis meaning petrol prices are putting pressure on households. There have certainly been cases which have succeeded involving cyclists cycling on the pavement which is not permitted.

E-scooters remain a relatively new area when it comes to civil cases. What is clear is that the legislative position needs to be clear quickly to keep pace with the uptake on e-scooter usage across the country.

A man who was riding an e-scooter has died after a crash with a car. 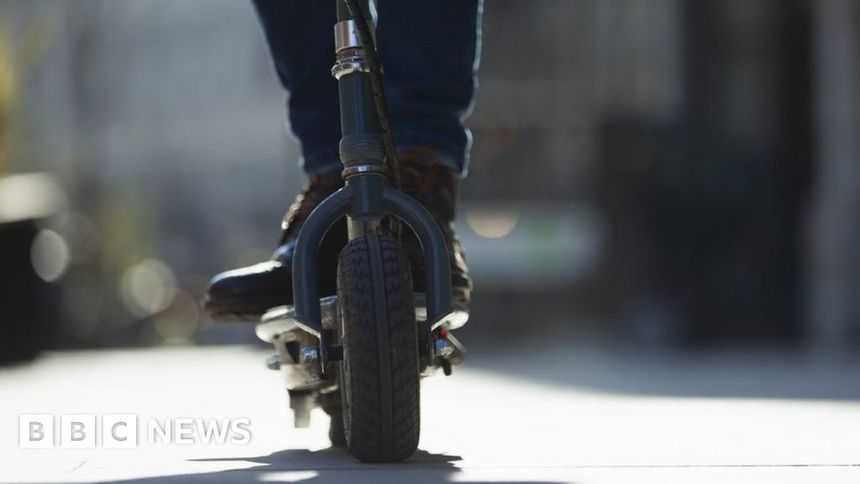