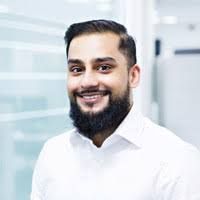 What are bereavement damages?

Bereavement damages are a form of compensation which is payable to certain limited categories of relatives following the unlawful death of a loved one, arising from a fatal accident, wrongful act and/or neglect.

The award itself arises from the Fatal Accidents Act 1976, which has seen a number of changes on the amount of the award and to whom this is payable to. These are described as dependants in the Act..

Who is identified as a dependant and how much is the award?

The current law in England and Wales identifies the following relatives can claim for a bereavement award:

Whereas in Scotland, spouses, children, grandparents and grandchildren are all entitled to claim for a bereavement award.

The recent increase in award is a step in the right direction but many consider the award shouldn't be limited but rather assessed on a case by case basis as seen in Scotland, where similar awards have been paid as high as £90,000, six times the fixed amount in England and Wales.

Who isn't considered a dependant?

In England and Wales, the following relatives aren't entitled to claim for a bereavement award under the current law:

The Association of Personal Injury Lawyers (APIL) has long campaigned for changes in the law on how bereavement damages are awarded.

In April 2021, APIL issued a report entitled Bereavement Damages: A Dis-United Kingdom which called for changes in the law, to adopt the approach taken by Scotland where bereavement awards were recognised across all relationships without a rigid category, without discrimination and disparity.  In the report Sam Elsby, APIL president stated the current law was “rigid, discriminatory and woefully out of date.”

In August 2022, APIL published its article Most Fathers Do Not Count in Law on Bereavement. The article refered to the Office of National Statistics (ONS) wherein data revealed more than half (51.3 per cent) of the babies born in England and Wales last year were born to parents who weren't married or in a civil relationship.

Under the current law this means, nearly 320,500 unmarried fathers will be denied a bereavement award if their children were killed by an act of wrongdoing.

As a serious injury solicitor, I'm often instructed by the family members of those tragically killed in fatal accidents. It's always extremely difficult and heart-breaking to advise unmarried fathers that the law in England and Wales doesn't recognise their relationship and still describes their deceased child, born out of wedlock as “illegitimate.”

The Fatal Accidents Act 1976 is now of course over 40 years old. It hasn’t kept up with the changes in modern society where many couples remain unmarried and have children. Even in cases where couples do marry, often it would involve a ceremony held abroad or at venues which aren't authorised by the UK Marriage Registrar - such as banqueting halls, hotels, and religious / inter-religious ceremonies held outside of a licensed venue. In these instances, the marriages aren't recognised in the UK.

I say, that while there have been some changes in the law over recent years, there remains discrimination and disparity in compensating unmarried fathers.

The law needs to recognise these forgotten fathers and their right for compensation. John McQuater, President of APIL said in August 2022: “It has been 40 years since the law was passed and it shows in how out of touch it is with society. It is high time for reform.”

I certainly endorse that sentiment. 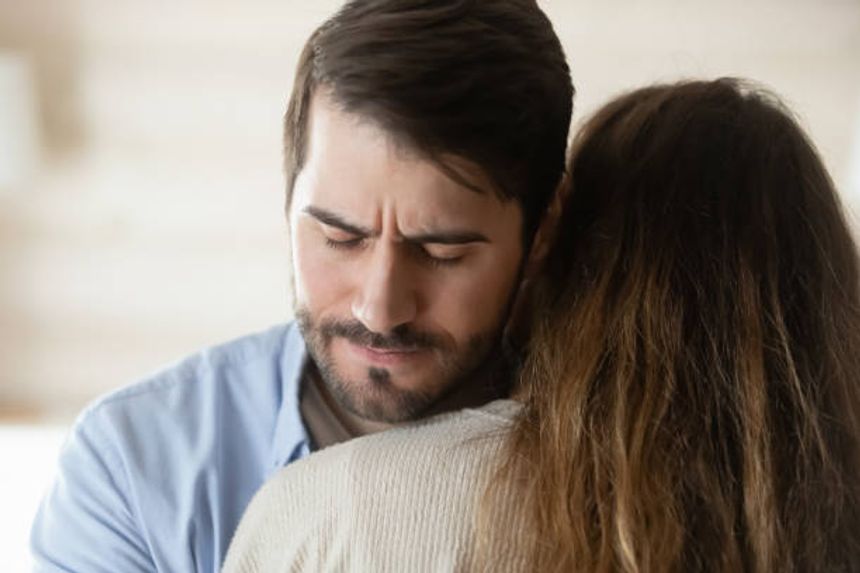 Calls to change law on bereavement damages: England and Wales behind Scotland and other European countries
Bilal Hussain

Drugs and driving: The prescription medication which can get you banned and even facing life imprisonment
Bilal Hussain
Recent posts from Irwin Mitchell - Personal Injury