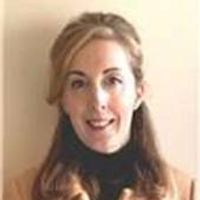 Fluctuating capacity is an area that many practitioners find difficult and it's also an issue that the Court of Protection continues to grapple as it adds a layer of complexity to cases.

Looking beyond the legal discussions and judgments, we focus in this article on the navigating challenges faced by those supporting individuals with fluctuating capacity and the practicalities of facilitating decision-making.

The starting position is that the individual is presumed to have capacity to make the relevant decision; capacity is also decision and time- specific. But what are these?

However, there are individuals who experience fluctuating capacity; for instance, those with diagnoses of enduring mental health illnesses such as paranoid schizophrenia and personality disorders, and those with addiction issues, to name just a few examples.

Where an individual is found to have fluctuating capacity to make decisions in respect of their care arrangements, it often renders care-providers and those tasked with co-ordinating their care and treatment, unsure about when decision making under the best interests process is invoked. They're understandably apprehensive about getting it wrong.

Promoting the individual ability to make the decision

A helpful starting point is to consider the principle pursuant to section 1(3) of the Mental Capacity Act 2005 that “a person is not to be treated as unable to make a decision unless all practicable steps to help him to do so have been taken without success”.

Measures such as involving an advocate, giving the person sufficient time to consider the information relevant to the decision and involving a speech and language therapist to support communication are some common and effective  approaches.

Responding to situations where the support to make a decision fails

There are cases where, despite the best endeavours of professionals and family members to support the individual, the pressure to make a decision itself can cause them to experience such high levels of anxiety to the extent that they are unable to make the relevant decision. This can occur where there's been a breakdown in the placement and scarcity of care appropriate provision adds yet more pressure where the individual is being urged to make quick decisions in order to secure a bed.

This was the issue before the Court of Protection in the matter of CA v A Local Authority & Anor [2021] EW Misc 26 (CC). The expert in that case confirmed that CA, who was the subject of the proceedings, had fluctuating capacity and that “Whilst he accepted that every support should be given to CA to make a decision by having somebody she knows calming her down, he did accept that it would be difficult for her to make a decision when things are highly charged, there are emotional issues such as where she would live”  and “whilst she may appear to understand the salient features, she would struggle, because of the issues in relation to making decisions, understanding the ramifications of things, and whilst she could make some decisions, when she is unwell it would be impossible for her to do so”.

For further context, CA had at this point a number of recommendations recorded in her care plan to support capacity assessment and decision-making which were:

HHJ Sarah Davies adopted the ‘longitudinal approach’ as set out by Sir Mark Headley in Cheshire West v PWK [ 2019] EWCOP 37, which is where “there would be times when a snapshot of his condition would reveal an ability to manage his affairs” but where there is “an ongoing act and, therefore, quite unlike the specific act of making a will or making an enduring power of attorney. The management of affairs relates to a continuous state of affairs whose demands may be unpredictable and may occasionally be urgent”.  In view of these factors Sir Mark Headley found P to lack the capacity to manage his affairs.

HHJ Davies recognised that fluctuating capacity is “an extremely difficult issue”.  For CA, the concern was that placements were presented to her with a short window to view and to make a decision to move; indeed, she struggled to make the initial decision to view placements which led to her missing out on a suitable placement.

CA’s ongoing difficulties to make decisions connected with arrangements to move to another placement led the judge to determine that CA lacked the capacity to decide where she should live.

HHJ Davies held that “it is not a specific act of doing one thing, it relates to a continuous state of affairs, and demands may be unpredictable”.

Undoubtedly fluctuating capacity can cause complexities and it's therefore essential that there's a clear plan in place to inform care providers how to respond to the situation and to ensure that this includes involving the individual in care arrangements. Having clarity around this promotes person-centred care while at the same time dealing with the practicalities of working in accordance with the Mental Capacity Act 2005.

Find out more about Irwin Mitchell's expertise in supporting people with mental capacity issues and their carers at our dedicated protecting your rights section. 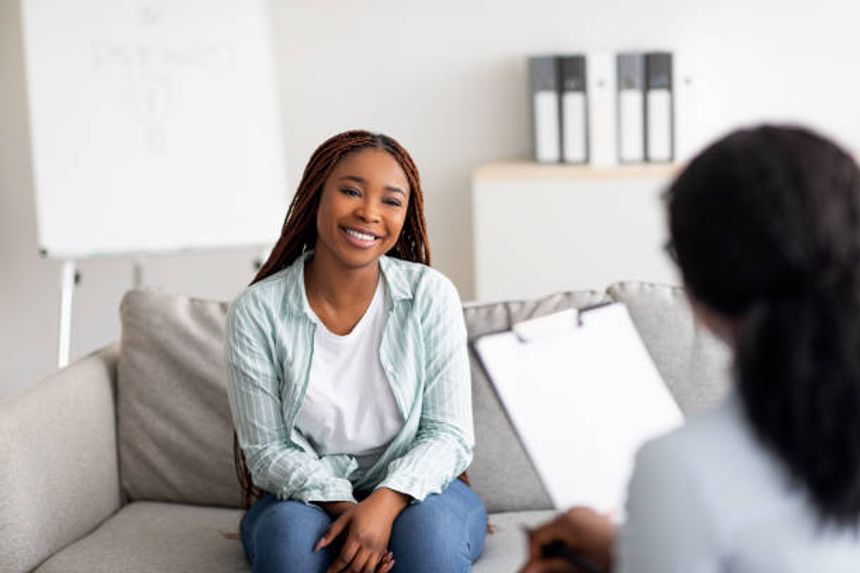