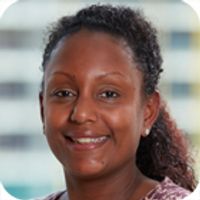 November 2022 marks 25 years of the June Hancock Mesothelioma Research Fund. (JHMRF). The charity was established in 1997, shortly after June Hancock’s death from mesothelioma, by family and friends who wished to continue June’s fight to raise awareness of the asbestos-related cancer, mesothelioma.

The charity has grown immensely, from small beginnings, and this anniversary is an opportunity to reflect on the work that it has done to raise awareness, fund research and provide vital support to both patients and their families.

June Hancock was a ‘Leeds girl’, she grew up in Armley and spent many afternoons playing outside the JW Roberts asbestos factory.  In 1993, June was diagnosed with mesothelioma at the age of 58.

During her lifetime, June instructed Irwin Mitchell to launch a legal battle following her environmental exposure to asbestos. Her case was handled by Adrian Budgen, the national head of Workplace Illness and Asbestos Disease litigation at Irwin Mitchell.

Adrian and June became close friends during the course of her legal battle. I recently asked him about the importance of representing June and he said that “June was truly a remarkable woman and became a great friend to me. She demonstrated such courage and bravery throughout her case”.

June’s case was also a landmark victory; it was the first case to be brought to court by somebody diagnosed with mesothelioma who had not previously worked with asbestos. Adrian and June pushed the boundaries of the law in the face of resistance to obtain a settlement that paved the way for others in a similar situation to come forward.

Sadly June passed away in July 1997 but her legacy continues to live on not only in Armley but nationally thanks to the work of the JHMRF.

The charity raises vital funds for ground-breaking research, and awareness of the disease and risks of asbestos.

The charity has raised over £2.4 million for research projects over the years and more recently the fund has announced it will be providing £523,000.00 to research projects on gene therapy, immunological-based therapies and a study at Greenwich University that will undertake research in relation to a chemical compound that can target mesothelioma cancer cells.

In previous years, by way of example, the fund has awarded grants to specialists at the University of Surrey to promote patient involvement in mesothelioma research to ensure that patient priorities are at the forefront of any funding decisions. It has also supported Mesobank which is an organisation that collects high-quality tissue, cells and blood samples from mesothelioma patients that can be used in the research into new and more effective treatments.

In October 2022, the charity held their annual ‘Meet the Researchers’ event which brought together mesothelioma patients and their families with researchers and clinicians to discuss the current research that is taking place and the plans for the future. It was fascinating to hear that there are current studies that use mesothelioma cells to grow a tumour inside a chicken egg. This process creates a more life-like tumour that can then be used in other studies to test the impact, safety and efficacy of certain drugs on the tumour.

It was only this year that NICE approved the combined use of the immunotherapies, Nivolumab and Ipilimumab as a first line treatment for mesothelioma patients on the NHS.

Despite the significant developments that have taken place, there is still more work to be done for mesothelioma patients and new treatments can only happen if clinical trials and research projects take place.

The work of the JHMRF means that more research projects can access the funding that they need to help advance the treatments available for mesothelioma patients in the future.

Whist we celebrate 25 years of the charity, it is a time to remind everyone of the dangers posed by asbestos. We continue to see too many cases in which people have been exposed to asbestos through no fault of their own, whether it is an industrial premise, public buildings or domestic dwellings and there remains a lot of work to be done to improve safety standards.

Whilst Asbestos can sometimes be considered as a thing of the past, it is important to still remember that it is still very much a present danger. 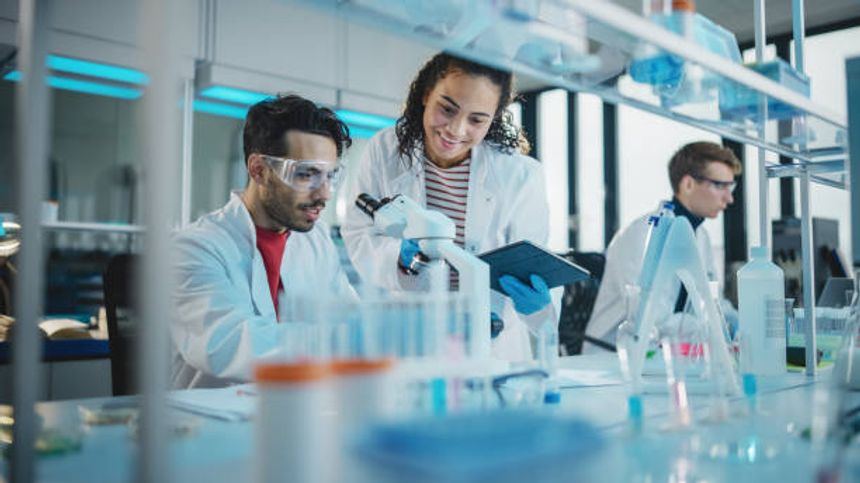