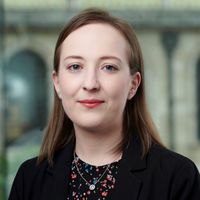 Road Safety Week takes place between the 14th and 20th of November. The theme for 2022 is Safe Roads For All. This raises the question of 'what more can be done to keep road users safe?'

Over the years there have been developments in car manufacturing aimed at enhancing the safety of road users. Increasingly, new car models include rear-view cameras, parking sensors and lane assist. Dash cams are also frequently fitted to cars.

Interestingly, as technology has advanced, the tests car companies are required to undertake when assessing safety involves using crash test dummies that reflect the size and build of the average male. Separate testing is conducted to assess the safety of car seats for babies and children.

Crash test dummies are used to record data on the impact of road traffic collisions on the human body. Despite these developments, there is no set regulation stipulating that crash test dummies reflective of the average female body should be used.

Many of my clients sustain serious injuries when involved in road traffic collisions. I’ve acted for female clients that have sustained spinal fractures, internal injuries and pelvic fractures. These injuries are sustained despite correctly wearing a seatbelt. In some of these cases, my clients were trapped in their vehicles.

Why is this more likely?

There is no specific regulation in the UK/Europe mandating car manufacturers to use female crash test dummies. It is hoped that this new development in Sweden will pave the way for changes to be made to improve safety features and car designs. If changes can be made to car safety off the back of further research with female crash test dummies, then it is more likely that the extent of injuries sustained by females in road traffic collisions can be reduced. 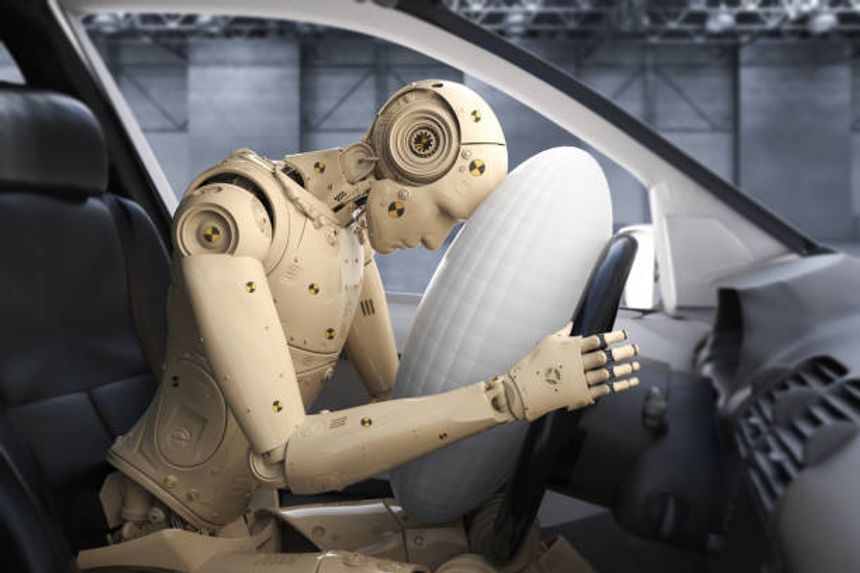